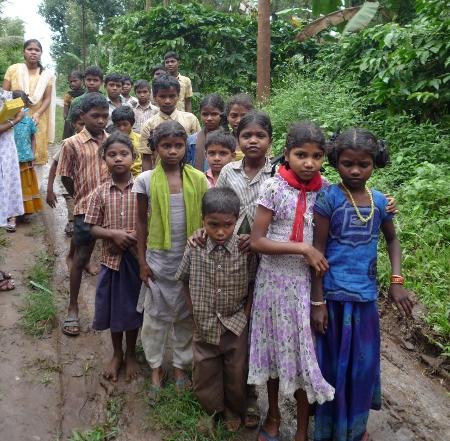 Despite witnessing a fall in the rate of overall school dropouts, tribal children school dropout  continues to be a matter of concern for the government, Union minister for Human Resource Development (HRD) Smriti Irani informed the parliament.

The government has taken numerous measures to improve the condition of the primary schools by providing safe drinking water and toilets, she further informed. Letters have been sent to the chief ministers of each state highlighting the issues related to the Sarva Shiksha Abhiyan (SSA), the minister added.