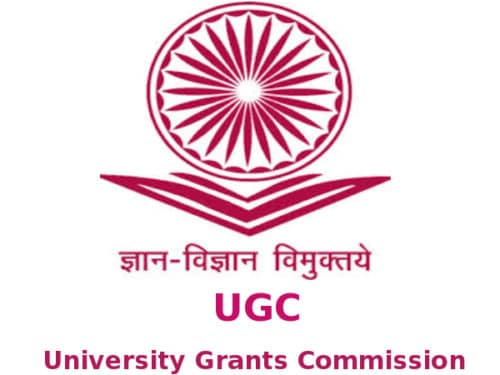 A memorandum of understanding (MoU) between with the Health Ministry and the Banaras Hindu University (BHU) to set up a Regional Geriatric Centre in  the Institute of Medical Sciences at BHU, Banaras under the National Programme for Health Care of Elderly (NPHCE) has now been called off. The decision was taken by the University Grants Commission after the Health ministry refused to make financial commitments for the set up any further than 2017.

The decision was arrived at a meeting of the full Commission on September 22. Among other decisions, the Commission approved the were a series of proposals suggested by the Smriti Irani led dispensation at the HRD ministry’s guidelines for Knowledge Upgradation centres for Skilled Human Action and Learning (KUSHAL) and Guidelines of Swami Vivekananda Single Girl Child Scholarship for Research in Social Sciences besides Guidelines of schemes like ‘Development of Women Studies in Indian Universities and Colleges’ & ‘Capacity Building of Women Managers in Higher Education’. Guidelines for the Modi government’s flagship Swachch Bharat mission were also approved.

Other proposals approved in the Commission meeting include the setting up of a ‘Centre for Policy Research in Higher Education’ to be established by National University of Educational Planning and Administration (NUEPA) New Delhi; revised remuneration provided to Chair Professors to also attract serving Professors; establishment of Diaspora Chair in Goa University and the inclusion of “transgender” as “third gender” under various scholarship/fellowships schemes of UGC.