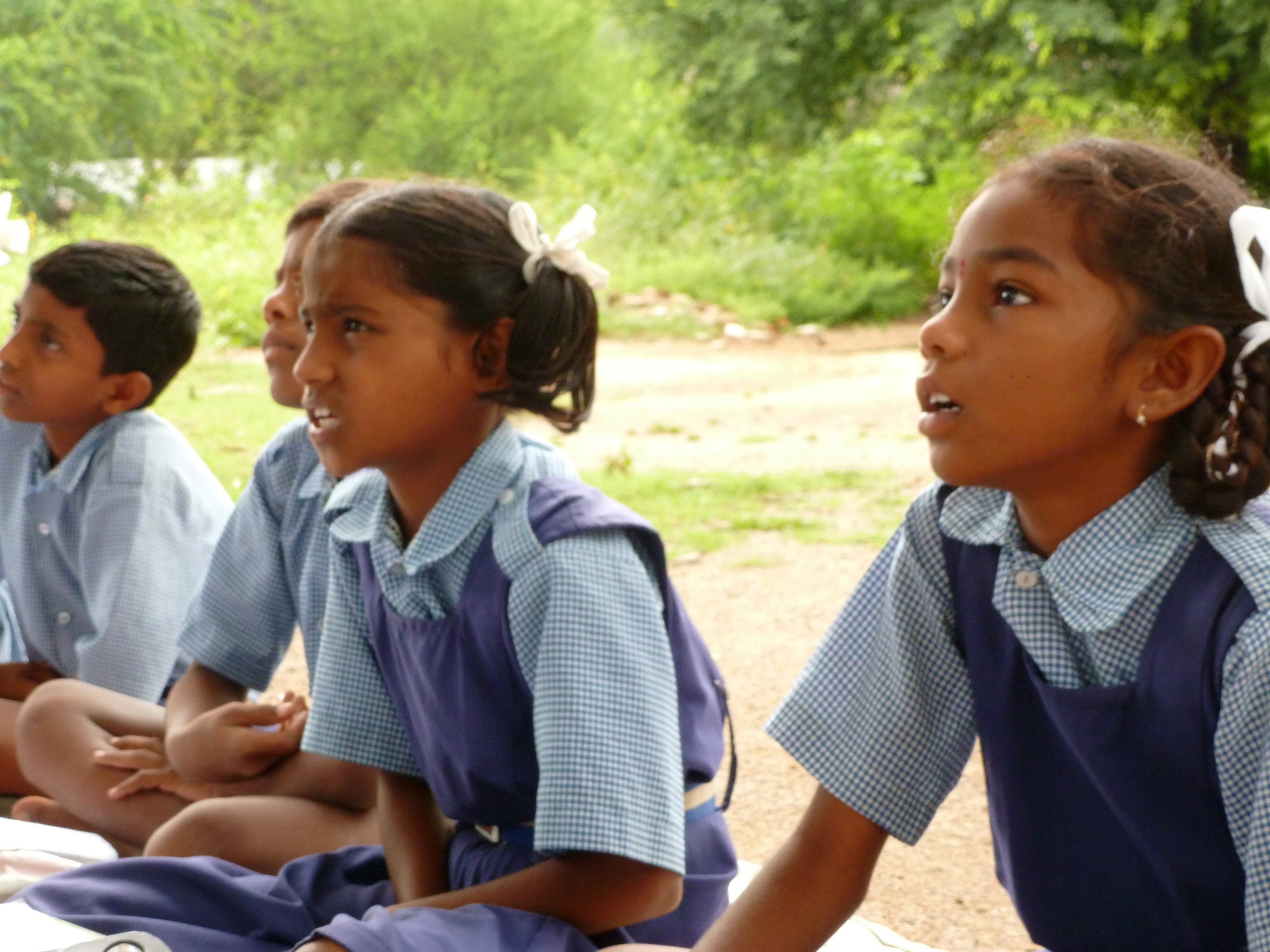 India is regarded as a humongous laboratory for sociological experiments by many researchers. This is fundamentally because of the large social stratification, contrasting societies and complicated blends within a society itself, which are enough to provide new insights to social enigmas frequently. The disparities in India are so high that it would be hard to believe that the country that hosts 100 billionaires in Forbes lists, also houses the largest fragment of poor and hungry in the global tally. This is the economic scenario, but it is one of the most influential factors affecting other disparities such as education. On the other hand, such complexities are often interrelated augmenting one other. Educational inequality is the situation or the system in which there exist large disparities in the society on the opportunity and access to education. This is a result of a complicated social structure, which is shaped up by long standing social norms, believe and most importantly, by contrasting economic divisions.

Educational inequality forms up gradually as an ongoing process. Education is affected by social, political and economic status of people. Individuals who are from wealthy section of the society always have the privilege to reach out for better schools and institutions. While those from the deprived section are prone to lower quality, in the process, the system contributes to a deepening chasm. On the other hand, the educationally enlightened group gains more access to political and economic system turning them to be favorable to suit their interest of their own kinds. Such a structure has an adverse effect in the deprived section affecting them from multifarious direction. It is evident from the observation that if educational inequalities can be decimated, a huge change will follow in the social structure. However, to obtain the very change educational disparity, impetus from political and economic sector is inevitable.

India has transformed in a short span to be one of the most progressive nations. Series of economic reforms, industrialization, privatization and other steps by government has wiped out the impasses of Indian society to large extents. This has substantial onus on the unorganized education system of the nation integrating it to be more effective as well as holistic. However, the gap is still serious and it seems there is still much to be done. The gradual change in the economy of the country has influenced education in diverse way. Government has taken extensive initiatives to develop the system to be holistic and equally delivering. The gap is being created by the private players that have turned education to a lucrative business. The equation of investment to create profit has rendered private education a competitive edge. This competition to provide quality in education has taken some of the institutions to heights with global standard. In the same time, this also has an adverse effect creating more spaces dividing privileged and under privileged education. While government budget for education has become increasingly incompetent to compete with private funding, educational inequality has become more conspicuous among the less privileged section of society comprising of lower middle class and the deprived, especially in primary schooling.