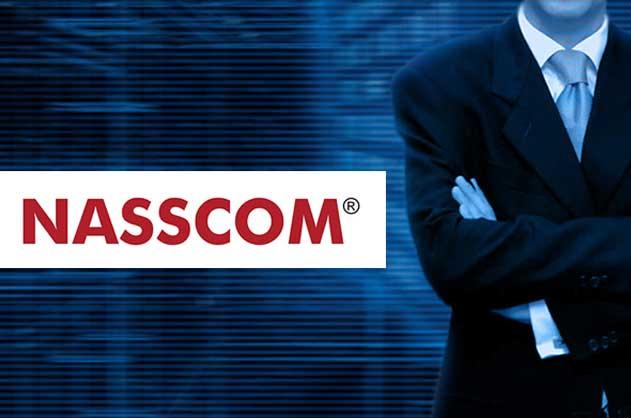 It is rightly said all good things come at a price. The advent of digital era has lead to more dependence on automation, which may have its effects also.  According to a recent survey by Nasscom, focusing more on Automation, by the major IT companies has lead to a steep decrease in IT recruitment. The IT sector would be seeing 20% less recruitments this year.  With major players like TCS and Infosys focusing more on automation, they are hiring lesser number of people as compared to earlier years.
However, according to Nasscom, the drop in recruitment would not impact the revenue growth, which is pegged at 10-11 percent in the current financial year.
In addition, according to a recent report by Mumbai-based Centrum Broking, the big 5 software exporters, namely TCS, Infosys, Wipro, HCL and Cognizant, together added net 24% fewer employees in 2015. This fall is due to their digital empowerment, which leads to automation of mostly everything.
In view of this IT giant, TCS had last week announced that it too would be hiring less number of freshers. From the 45,000 offers it has made at campuses across the country, TCS expects up to 32,000 freshers to join its benches.  During the fourth quarter, TCS had added only 22,576 to take its total workforce to over 3.53 lakh, but it has been predicted that gross hiring in this fiscal would be much lower than 90,000 in 2015-16 due to lowering attrition, better productivity and deepening automation drive.
Similarly, another IT giant Infosys had said last week that in the March quarter, its total headcount stood at 1,94,044, up from 1,76,187 a year ago. Net additions in the quarter stood at 661 people. However, it did not reveal its hiring plans.