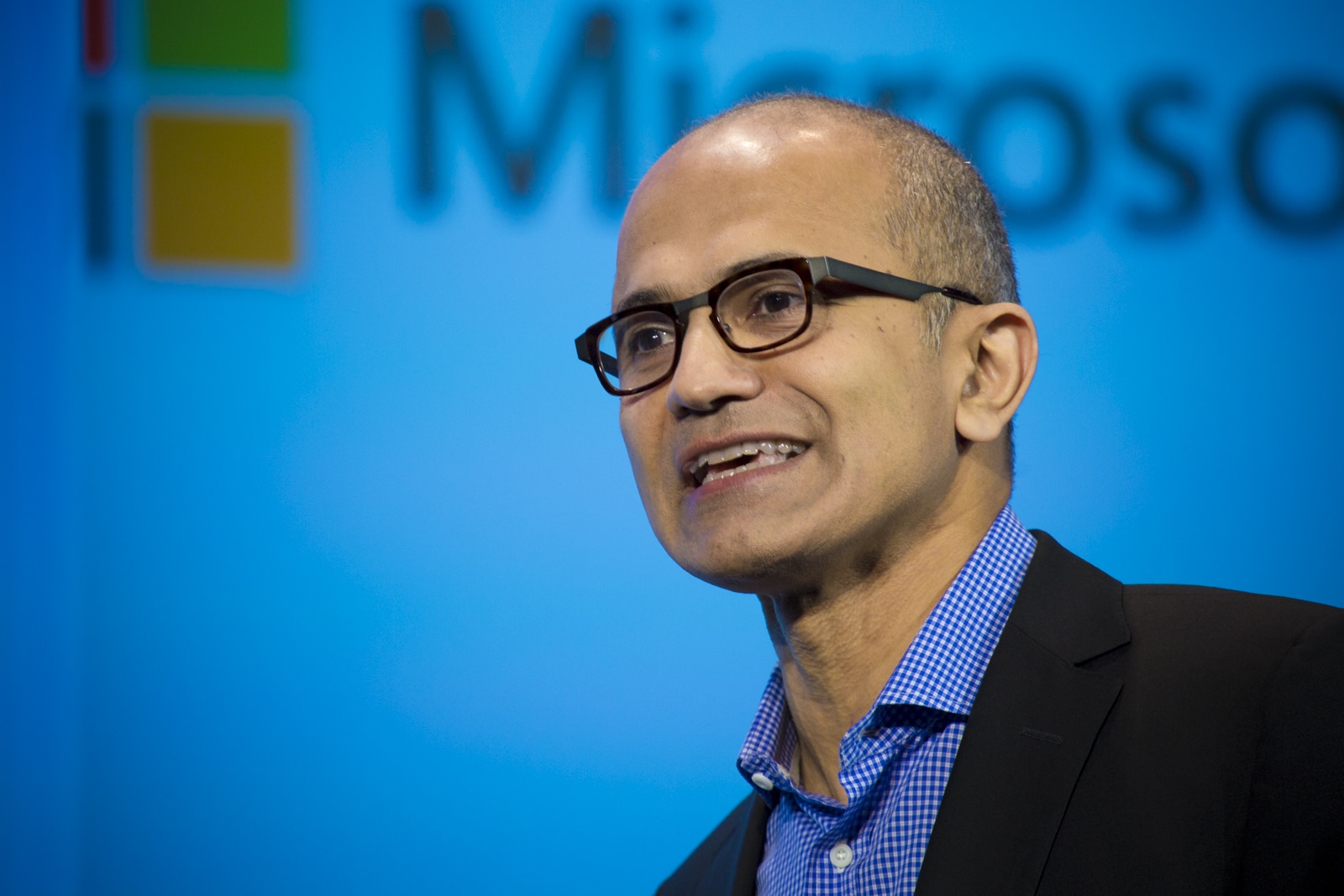 IT major’s Microsoft born CEO, Satya Nadella has launched “Project Sangam” on February 22, 2016. The project will be a major push for Prime Minister Narendra Modi’s Skill India Mission. The project, through professional networking website LinkedIn, acquired by Microsoft last year, will help the government not only to train but also to assist people in getting jobs.

“Project Sangam”, with its aim to employ and empower, will commence from Andhra Pradesh.

“The company will allow people to enroll through Aadhaar cards and later utilize LinkedIn to manage their profiles,” Nadella said during Microsoft’s prestigious “Future Decoded” event.

Under the project, as soon as the training is completed, the company will update candidates’ profiles for employers to shortlist and hire the skilled workers. The candidates will receive job options according to their skill sets.

Microsoft’s acquisition of LinkedIn was one of the largest pacts in global social media space last year billed $26.2 billion.