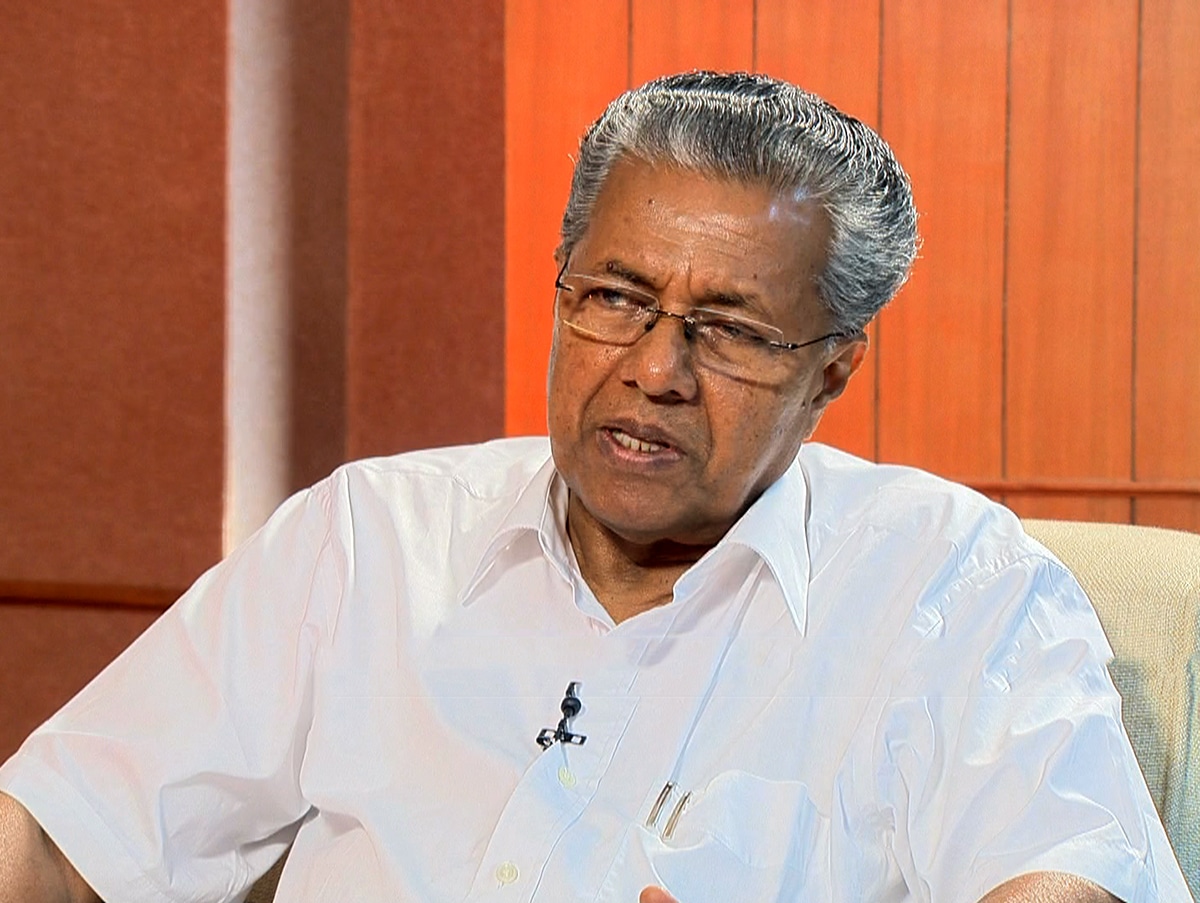 Kerala government has decided to set up an International Ayurvedic Research institute at Kannur. A budget of Rs 300 crore has been decided for the university during the 13th five year plan.

The Central Government will assist the state government in implementing the project. The state cabinet has allocated the principle amount for the project in the presence of Chief Minister Pinarayi Vijayan.

Along with this the state cabinet has also decided to set up Kerala Blood Bank society of International standards. It will be set up jointly by Thiruvananthapuram Citizens India Charitable Trust, Health Department with technical assistance of WHO.

According to a press release, the state government has also decided to strengthen the Public Works Department’s design, investigation and quality control wings. The three design units presently in the department will be reconstituted into seven units.