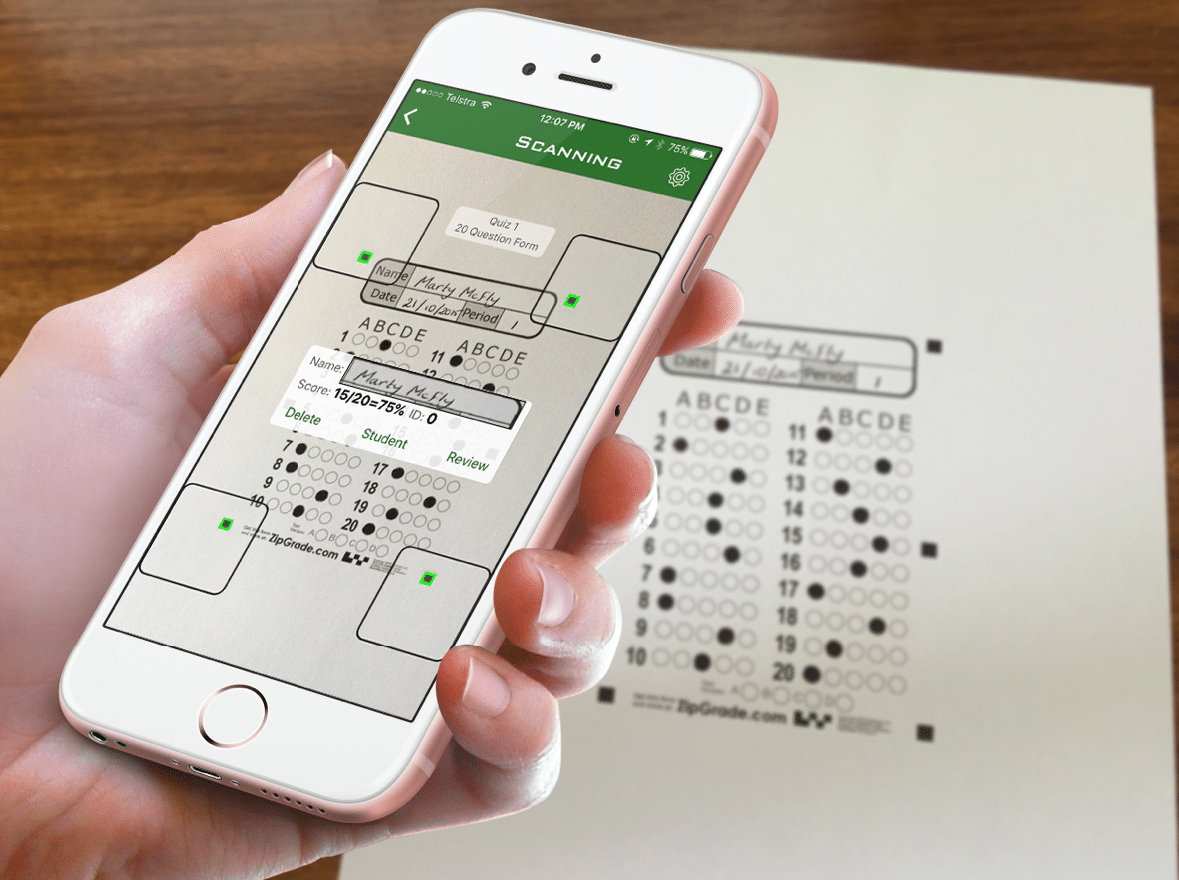 In a recent meeting of the Joint Admission Board (JAB), a proposal was tabled to conduct JEE Advanced over mobile phones.

As of now, the proposal is at primary stage and will be soon taken up by the Indian Institute of Technology (IIT) council, the apex decision-making body for the institutes.

Around 1.2 million aspirants participated in JEE Main examination last year, out of which approximately 2 lakh students qualify for the JEE Advanced.

The officials are looking to conduct the JEE Advanced exam online whereas the option to take the Mains test online has already been introduced, reported Hindustan Times.

For conducting JEE Advanced online, the exam pattern is likely to be changed. A senior official in this regard said, “There are many issues that have to be looked into before implementing it.”

Another official said, “The infrastructure available presently requires the conduct of the online exam in multiple sessions. Establishing equivalence of the papers used in the different sessions is an unsolved problem.”

Reports also suggested on formation of panel in order to focus on the development and testing of online platform for JEE Advanced. If implemented, issues like lack of computer awareness would also be taken care of

A report in this regard also suggested for computer-adaptive tests splitting the examination into three papers of two-hour duration for each subject.

IIT council will conduct a meeting in this regard on April 28.