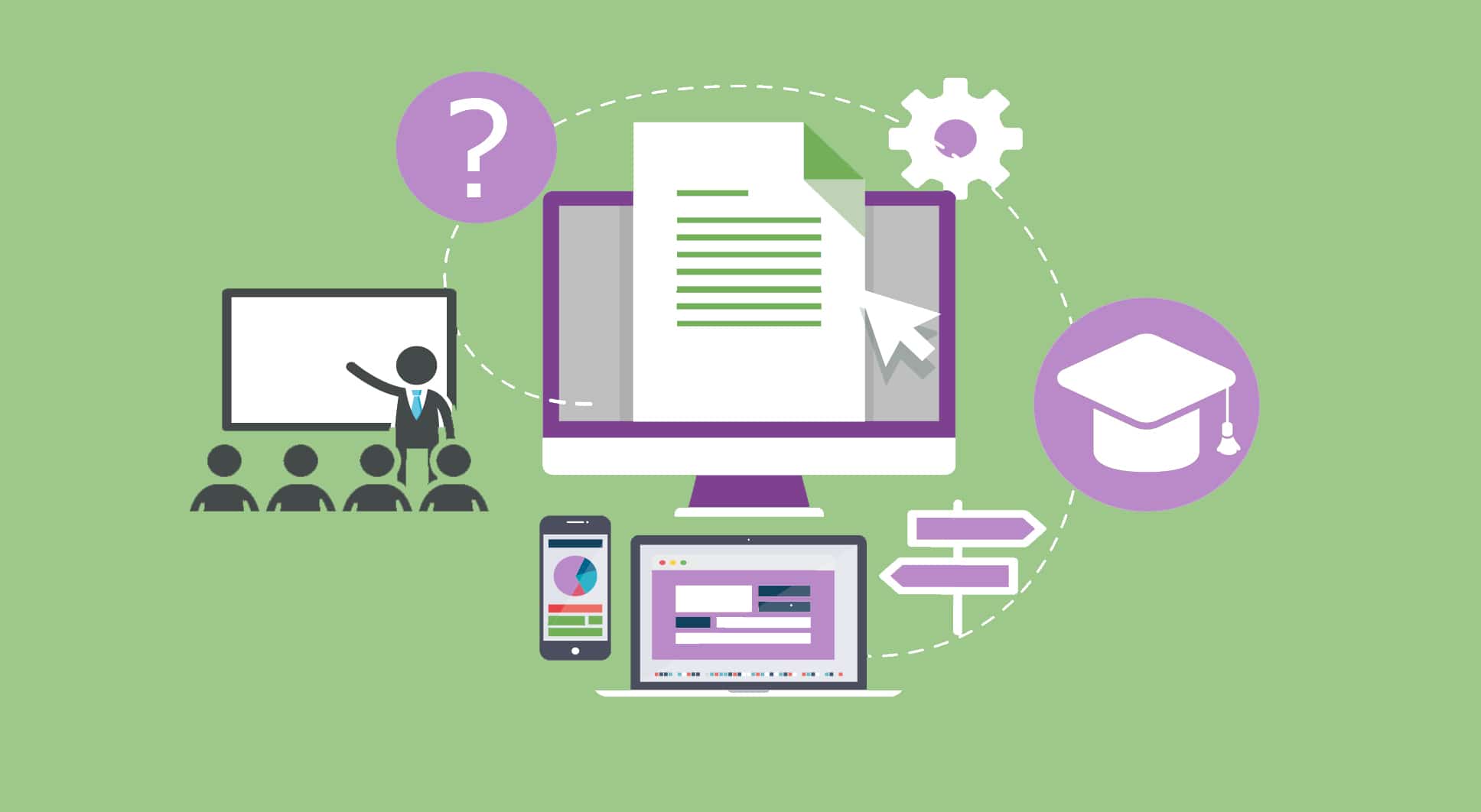 The State government issued a letter to vice-chancellors of 16 private asking them to close such centres or to face strict action, an official said.

As per the provisions of the University Grants Commission Act, private universities are not allowed to run distance education study centres outside their campus without permission, he said.

He added that the copy of the order has also been sent to the deputy commissioners.

They deputy commissioners have been asked to conduct checks and closed any such centres in their respective districts, the official said.