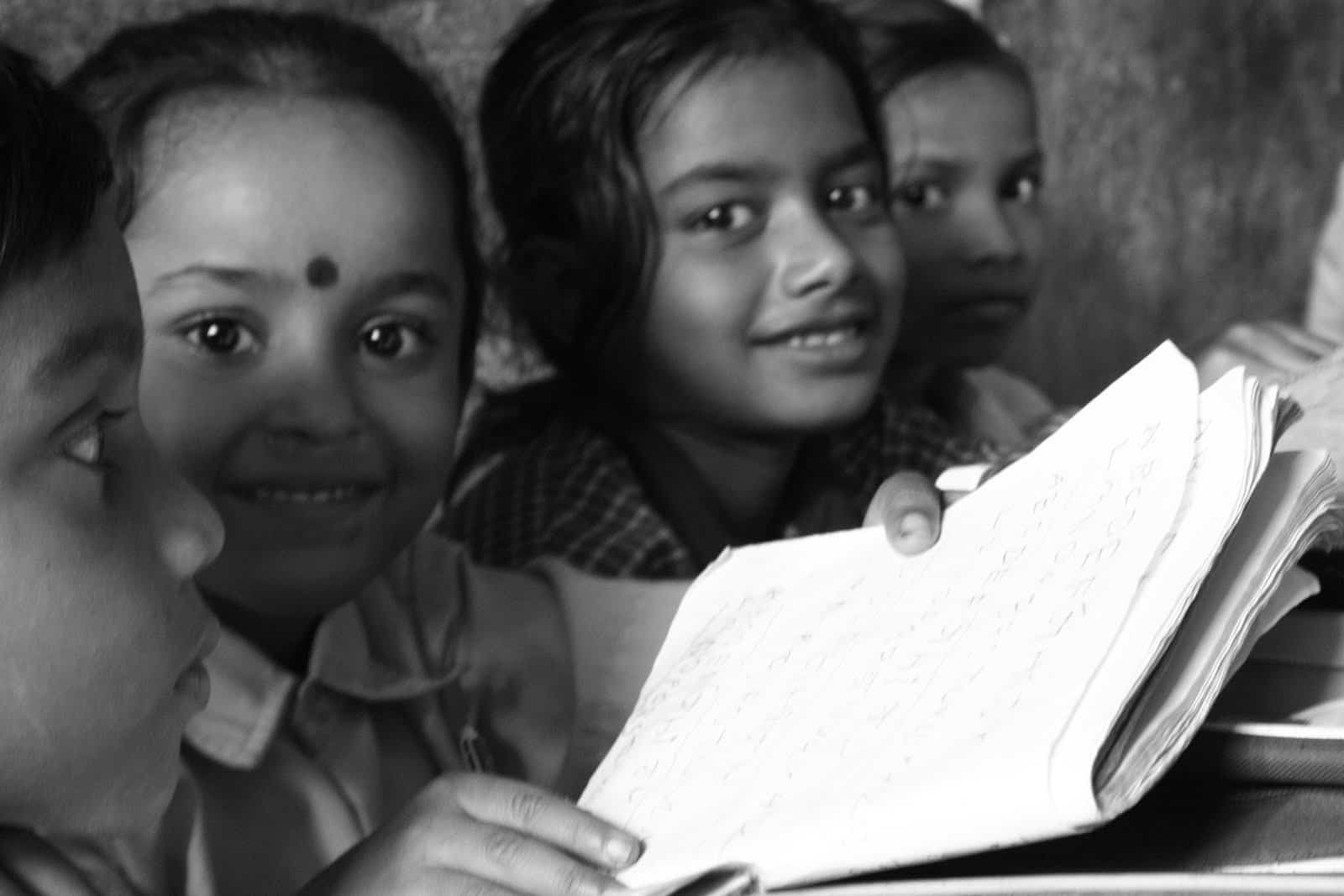 Punjab Chief Minister Captain Amarinder Singh has announced that government institutions of Punjab will provide free education provided to the girls of the state from nursery to doctorate level.

The chief minister also said government with its highest priority to school education seeks to increase budgetary support to the sector. The government will also tackle resources constraint and five new colleges will be set up in the current financial year, he added.

Expressing his concern over the split in the society into haves and have-nots from education point of view, Singh said that in society few children are getting good school education and later opportunity to study in top institutions while others are being left with poor education.

The government with its promise to improve the education scenario in Punjab is soon going to post textbooks online enabling students and parents to download them free of cost, Singh said.