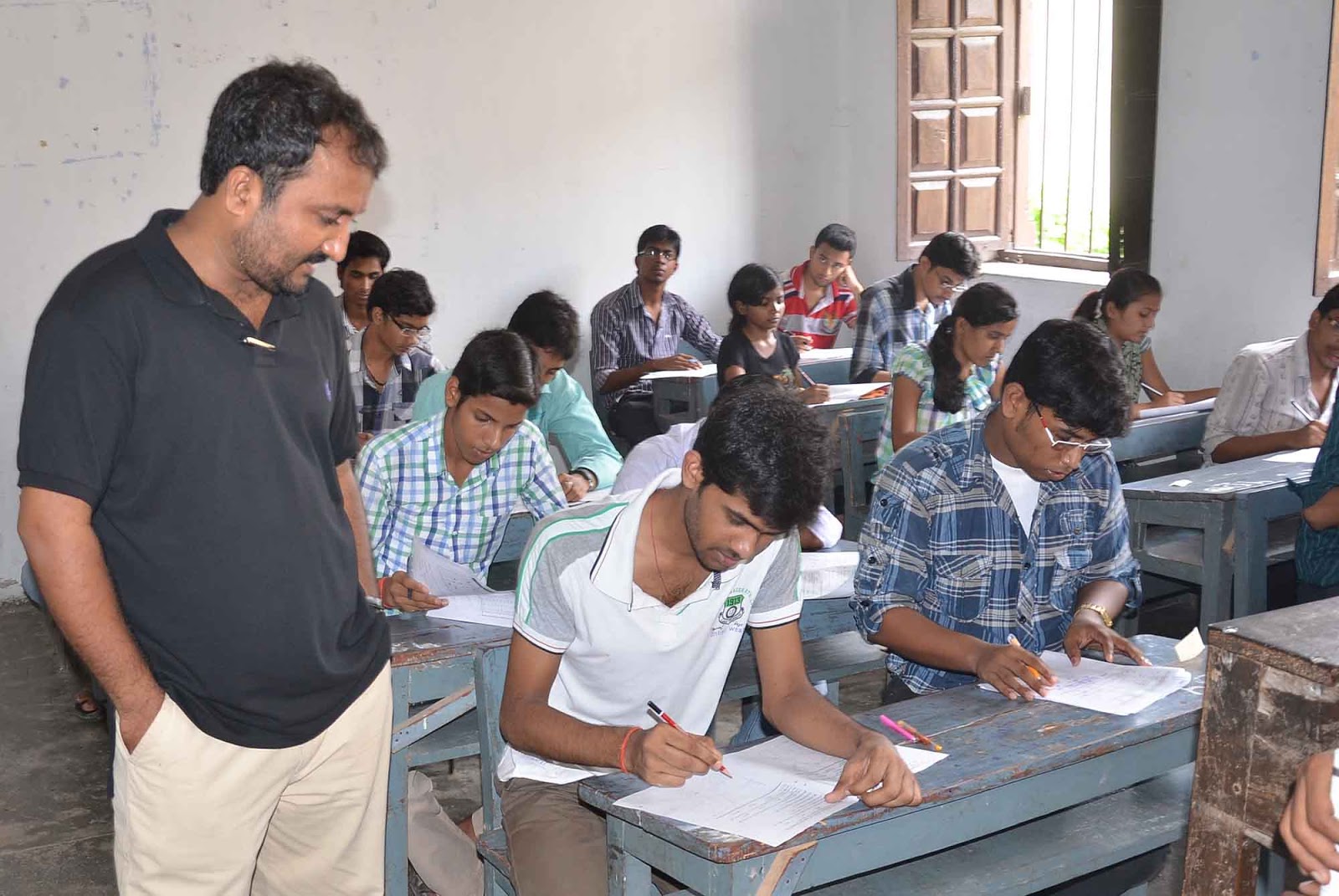 The success story of Super 30 has also influenced the Moscow State University that promised take some of its students for higher education on full scholarship.

A team from the university visited the Super 30 academy of mathematician Anand Kumar recently.

The team from Russia consisted of teachers and students visited Kumar’s home and interacted with him and students drawn from economically poor background.

Moscow State University professor Olga Arapova who also headed the team, said that the objective of the visit is to take Super 30’s meritorious students to Moscow on the lines of the arrangement with the University of Tokyo.

“We had heard a lot about Super 30 and the way it has successfully groomed students from underprivileged sections of the society over the past 15 years. We wanted to see it to get a feel of it. We will also like some of its students to pursue higher education in the University of Moscow,” Arapova said.

Arapova also said she will invite Kumar as well for his interaction with the students and faculty members of Moscow State University.

“What Anand Kumar is doing is really very inspiring. He is helping students who don’t have the facilities and resources to excel at the highest level. People like him are behind India’s rich educational legacy,” she added.

Thanking the Moscow State University, Kumar said, such interaction would further boost the confidence of Bihar to do better.

Super 30 is a pioneering initiative of Anand Kumar that empowers underprivileged children of the society by providing them quality education and enabling them to crack the entrance tests for admission to Indian Institutes of Technology (IIT).

So far, more than 400 Super 30 students mentored by Anand Kumar and looked after by his family have made it to IITs.