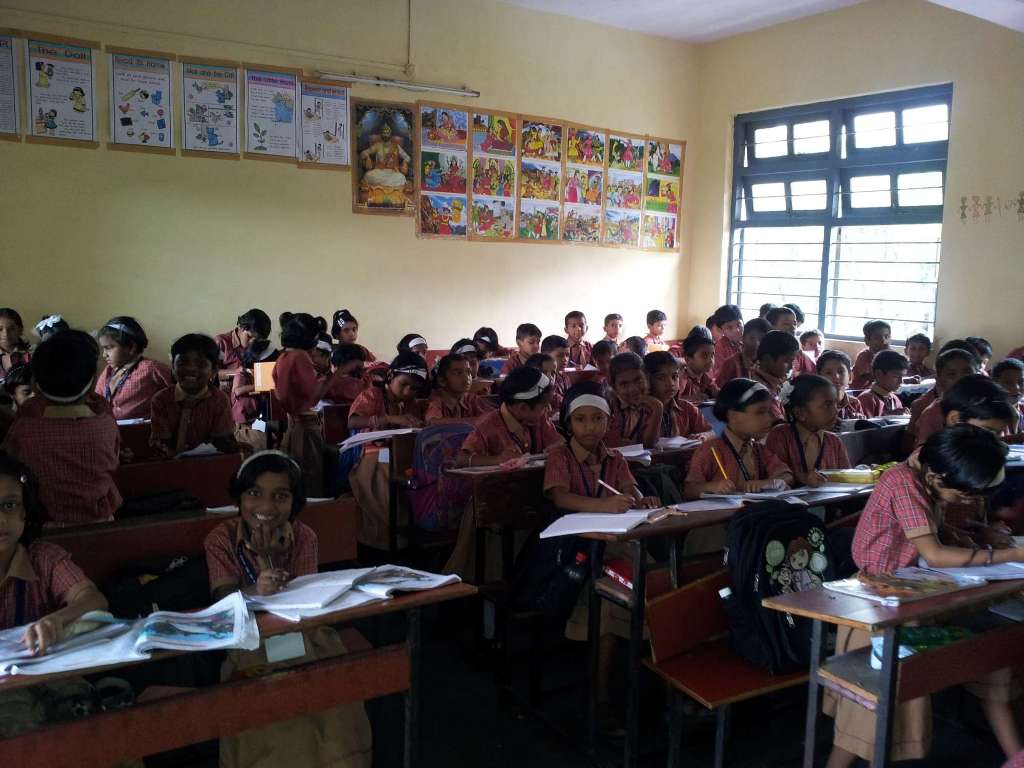 Mumbai Municipal Corporation’s Education Department has released a list of 211 unauthorised schools in the city.

Schools are asked to close down immediately as they run without the permission of the Government and the municipal corporation. The education officer also appealed to parents to look for their wards’ admission in recognised schools only and not to fall for fake schools.

According to the Right to Education Act, it is mandatory to take approvals from State Government and Municipal Corporation for a school to run in a city. In case of failing to do so, there is a provision of taking penal action against the school management if these rules are ignored.