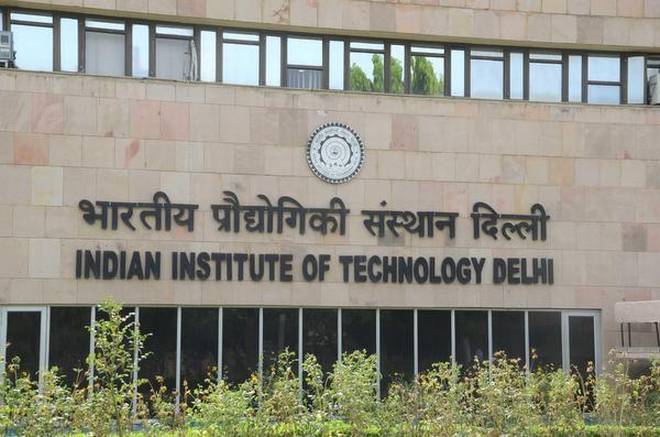 With an aim to fulfill the Indian Government’s objectives of getting more international students and boosting research, Indian Institutes of Technology from December onwards will admit students and researchers from Association of Southeast Asian Nations (ASEAN) Countries.

As per a plan recently prepared by the Ministry of Human Resource Development (MHRD), 1,000 students from ASEAN countries like Thailand, Indonesia, Cambodia, Brunei, Malaysia, Vietnam etc would be given fellowships to undertake research in the IITs.

“The proposal is to offer 1,000 doctoral fellowships to students from Asean countries. The scheme is budgeted at around 300 crore and will be a part of the IIT system. It has been decided that the IIT at Delhi will be the nodal agency for the ASEAN n fellowships scheme. The first students would be admitted from December this year onwards,” a senior official said.

According to a committee led by the Higher Education Secretary R Subrahmanyam, IITs will, from their own resources, provide living expenses to these scholars.

“The Asean countries are traditional friends and India has historical linkages that span centuries. Many of them have quite good educational systems in place so we can expect quality students. It has also been decided that a system would be put in place with the help of the Ministry of Home Affairs and the Ministry of External Affairs to facilitate a fast track visa for the students selected under the programme,” said another official.