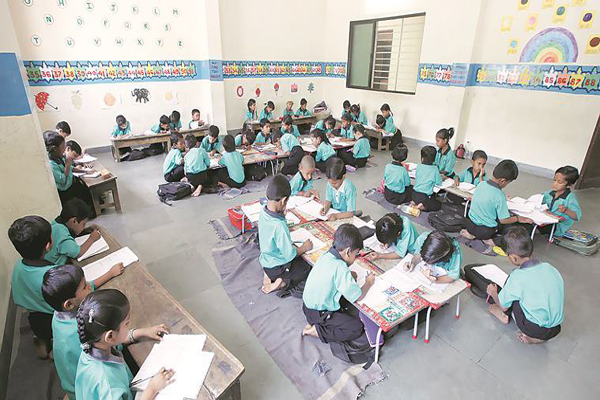 Tribal Development Minister Ashok Uikey on Friday said that the government-run ashram schools for tribal children in the state of Maharashtra will turn to English medium schools. This will be a phased procedure wherein the ashram shalas (schools) will be converted into English medium schools to impart better educational opportunities to tribal children in the rural part of Maharashtra, he said.

“In the first phase, 50 government-run run ashram shalas will be converted into English medium schools and the admission will be given for Standard I. The admission will also be given to students from Standard VI during the academic session 2019-20,” Uikey said.

The government has planned to appoint qualified teachers from reputed private schools meeting the requirements of the project, Uikey added.

Presently, the Tribal Development Department is running 502 ashram schools in Marathi medium under the curriculum laid down by the Maharashtra State Education Board.

The Minister said, “Ashram shalas having better infrastructure such as buildings, hostels, electricity, playgrounds, libraries, laboratories, and computer centres, among others, will be considered for English switchover.”

“Subjects like maths and science will be taught in both Marathi and English from Standard VI onwards in these schools”, he added.

Uikey highlighted that English medium teaching will allow tribal students from remote villages to pursue a career in engineering, medical and other technical education streams.