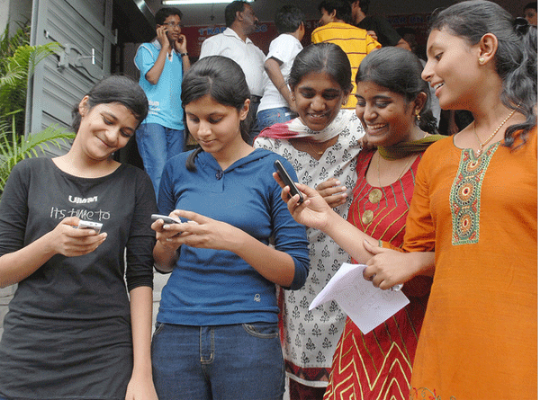 The Uttar Pradesh Government, in a recent development, has banned the use of mobile phones in colleges and universities across the state. The Directorate of Higher Education in Uttar Pradesh has issued the circular mentioning the blanket ban that prohibits the use of cell phones inside the college and university premises.

As per the new rule, now students will no longer be allowed to carry or use mobile phones in the college and universities in the state. Notably, the ban is also applicable on teaching faculty of all higher education colleges and institutes in Uttar Pradesh.

The circular issued by the Directorate of Higher Education states that the ban has been imposed to ensure a ‘better teaching environment for students across all colleges and universities in the state’.

This decision has been taken after government observed that a large number of students and teachers were spending their valuable time on mobile phones during the college hours.

It is to be noted that, on an average, a college student in India checks his mobile phone over 150 times a day, as per a study conducted by Aligarh Muslim University and the Indian Council of Social Science Research (ICSSR) last year.

Notably, Uttar Pradesh CM Yogi Adityanath has already banned the use of mobile phones during his official meetings, including Cabinet meetings. The decision came in wake after some ministers and officers were found to be busy reading messages on WhatsApp during important meetings.