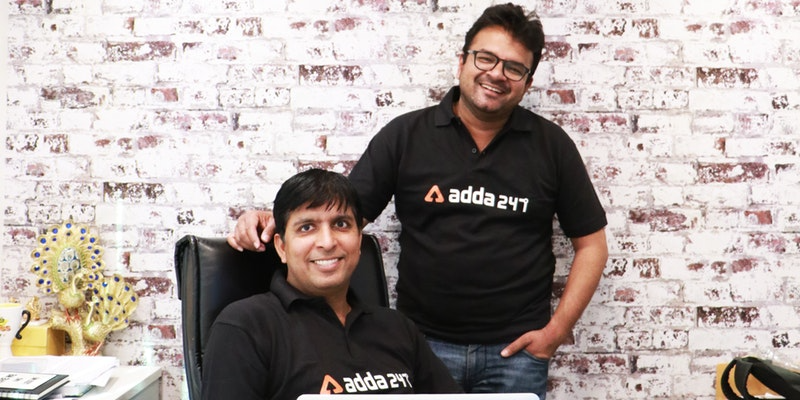 Adda247, the online learning platform in India, has raised US$6 million in a series B round of funding recently. The two major contributors of the amount include –Infoedge, India’s premier online classified company, and impact investment platform Asha Impact.

As per the official statement, the total amount raised by Adda 247 reached US$10 million with existing investor STL also participating in the funding round.

Notably, with the fresh funds, the company is planning to broaden its exam category offerings, provide support for more languages on the platform and augment its presence across the length & breadth of the country.

According per the official statement issued by the company, Adda247 has trained more than 100 million students in the last 10 years of its operations in India. The ed-tech startup claims to have more than 3 million daily active users on its various verticals.

Adda247 is present in both online and offline platforms with more than 450 coaching centers and 1,000 teachers across India.