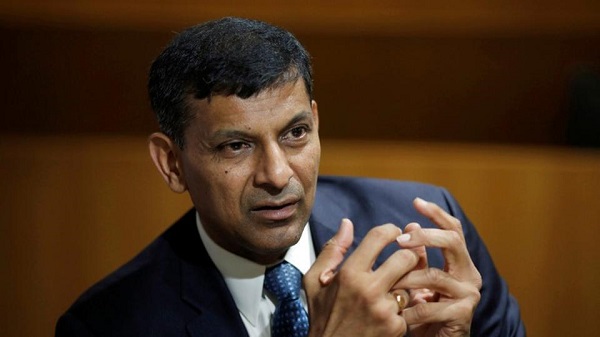 India can become the educational hub for Asia and Africa if it builds world-class universities, former Reserve Bank of India governor Raghuram G Rajan has said while interacting with the students and faculty of the School of Interwoven Arts and Sciences and IFMR Graduate School of Business at nearby Sri City, Tada.

He also said that the country needs to build a hub with a flourishing education ecosystem.

Addressing the press on Tuesday, Rajan said, “We can be the educational hub for Asia and Africa if India can build world-class universities.”

Sharing the concern on employment and job creation, he said, “What we need is an atmosphere where young graduating students are motivated to create new businesses rather than relying on corporate jobs.”

Rajan said the students have great challenges borne out of an extremely fast-paced and complex world.

The challenges of the 21st century are substantially different in scale, scope and pace. The leaders of tomorrow would be highly adaptable individuals who are purpose driven with a strong moral compass, he said.

The difficulties of the 21st century are significantly extraordinary in scale. The pioneers of tomorrow would be exceptionally versatile people who are purpose driven with a strong moral compass, he said.

The mission of Krea University was to create a new generation of Indians who would contribute to the global development, he said.

According to the press release, Rajan advised the students to be audacious and develop a sense of curiosity that questions everything, learn from the past and take bold new steps for the future.