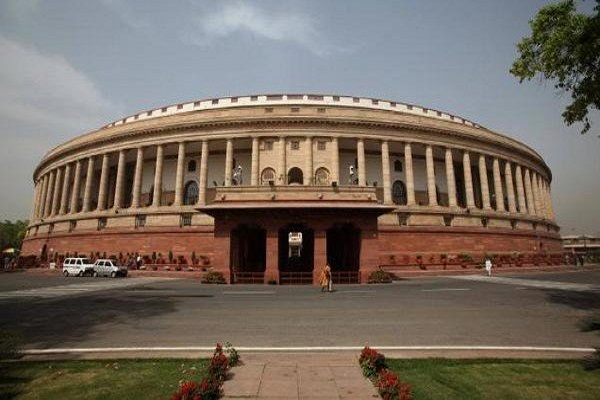 In a major development, the Rajya Sabha has passed a bill declaring five newly established Indian Institutes of Information Technology, IIITs as institutions of national importance. These IIITs have been set up as Public-Private Partnership, PPP and are located in Surat, Bhopal, Bhagalpur, Agartala, and Raichur.

The Indian Institutes of Information Technology Laws (Amendment) Bill, 2020 was passed by Lok Sabha in the previous session on March 20, 2020. It was introduced in the upper by the Union Minister of Education, Dr Ramesh Pokhriyal ‘Nishank’.

Out of the 25 IIITs in the country, 5 are being run by the central government and 15 IIITs are operating under public-private partnership mode.

The minister said, “We have brought the proposal before this House to bring five new operational institutes which are located and have started operations in Surat (Gujarat), Bhopal (Madhya Pradesh), Bhagalpur (Bihar), Agartala (Tripura) and Raichur (Karnataka) to bring under this acts.”

As per him bringing the five new institutes under IIITs Laws (Amendment) Bill, 2020 would turn them into an institute of national importance and they would then have the right to legally issue diploma, degree, doctorate and more.

“These 5 IIITs along with 15 other IIITs, which are also built on public-private partnership mode would now be able to use the nomenclature of Bachelor of Technology, BTech or Master of Technology, MTech or PhD degree,” the minister said.

The Bill will declare 5 IIITs in Public-Private Partnership mode at Surat, Bhopal, Bhagalpur, Agartala & Raichur as Institutions of National Importance by granting them statutory status along with the already existing 15 IIITs under the IIIT(PPP) Act, 2017.#IIITBill pic.twitter.com/Nj1L8GiLXi