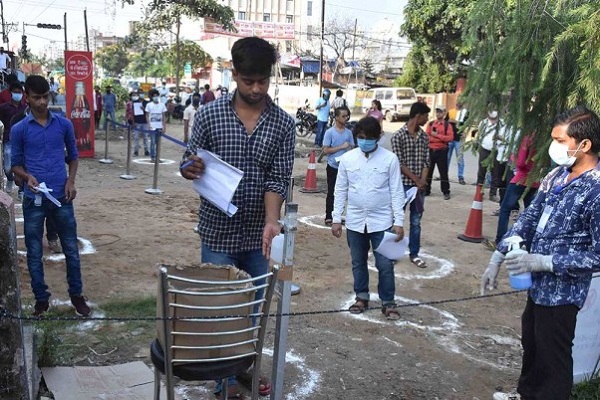 In a major development, the Supreme Court rejected review petition filed by ministers of six states, seeking review of the court’s August 17 order to conduct NEET-UG and JEE (Mains).

The court had said in the August 17 order, “Life has to go on” despite the outbreak of the viral disease and we cannot put the career of students in jeopardy by interfering with the decision of the NTA to hold the examinations in September.

The education ministry informed that on the first day of JEE Main, around 55% of the total registered candidates appeared for the paper 2- bachelor in architecture and planning exam. On the second and third days, the attendance of B.Tech and BE stream of exams (paper 1) was 81.08% and 82.14% respectively.