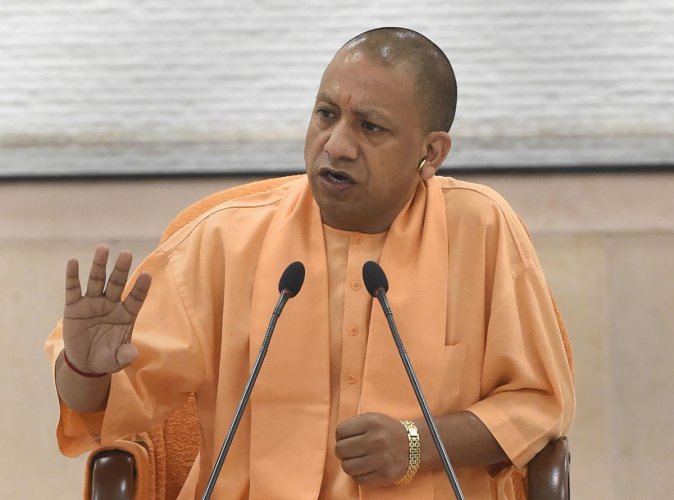 In a major development, Uttar Pradesh Chief Minister Yogi Adityanath on Saturday asked the basic shiksha (basic education) department to recruit 31,661 assistant teachers within a week. The CM said the state government was committed to providing enough jobs and employment opportunities to the youth.

A state government spokesperson said the basic shiksha department had conducted a recruitment examination on January 6, 2019, for filling 69,000 vacant posts of assistant teachers.

According to a government order of January 7, 2019, the state government fixed 65% as the minimum percentage of marks for appointment of general category candidates and 60% for backward and other reserved classes of candidates.

Also Read: UP Assistant Teacher Result 2020 to be declared

After this, some candidates moved the Allahabad high court. Later, the High Court gave its verdict in favour of the state government while hearing the main writ petition ‘Ramsharan Maurya vs state government’.

Earlier, Yogi Adityanath directed the senior officials to start the recruitment drives in the state within the next three months along with the issuance of appointment letters to selected candidates in six months after that.