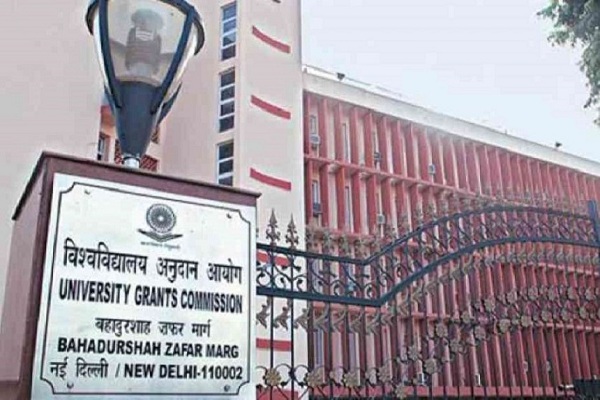 The University Grants Commission (UGC) stated that it has been releasing various grants under various fellowships and scholarships on monthly basis, instead of quarterly, and without waiting for confirmation from the educational institutions. The Commission has also stated that grants have been released till October 2020.

Education minister Ramesh Pokhriyal ‘Nishank’ directed the UGC to ensure all scholarships, fellowships are disbursed in time and to start a helpline for the same. Pokhriyal also directed that all the grievances of the students be redressed immediately, after reports of grants getting delayed emerged from different institutions. UGC issuing a public notice has stated that earlier research fellowships were disbursed on a quarterly basis but keeping in view the financial needs of research scholars, the system of monthly payment was introduced and it is being released through Direct Benefit Transfer (DBT) mode i.e. directly to the bank accounts of research scholars.

“Since April 2020, payments are being generated without insisting on the requirement of monthly confirmation from institutions, for all eligible research scholars, whose monthly confirmation was received on the portal during any or all months of January, February and March 2020 i.e. before lockdown period. Besides, the payment is also released for those beneficiaries who are able to mark their monthly confirmation on the Portal,” UGC notice reads.

The payments of research fellowships for the month of November 2020 are under process and will be released shortly.