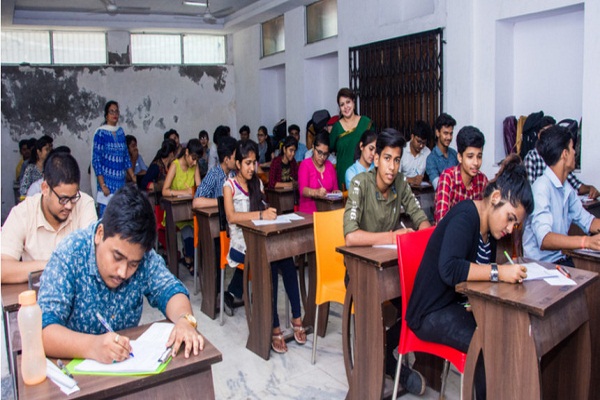 The 2021 NEET National Proficiency Test exam schedule will not change this year. Earlier, Education Minister Ramesh Pokhriyal said authorities plan to run NEET online twice a year in 2021. Now, however, the medical entrance test is done in pen-and-paper mode between June and July.

According to the Times of India report, Higher Education Secretary Amit Khare said that the exam changes, which are so brief, are unfair to students preparing for NEET 2021 and that any further delays in the exam from entry will affect the next session. In an interview, the Minister of Education said that the NTA and senior officials from the Department of Education and Health interacted to discuss whether NEET should be conducted twice a year and in a computerized manner in 2021. However, no consensus was reached on weather. With the success of running JEE Main multiple times a year and the opportunity for students to improve their scores, the requirements are the same for NEET 2021.

“We believe NEET should take place more than once a year because sometimes there is a possibility that a candidate may not be able to properly focus on a particular attempt for some reason. This should not result in a lost year. However, multiple tests cannot be performed in pen and paper modes. It has to be computerized, ”said the Times of India. Regarding the implementation of NEET in computerized mode, Khare continued: “It requires the consultation of all stakeholders because there is a difference between JEE and NEET. JEE is not required for all engineering schools, while NEET is required for admission to all medical schools. For example, suppose a biology student is unfamiliar with a computer, he has to practice and learn. For this reason, we will notify you of any changes within six to eight months.