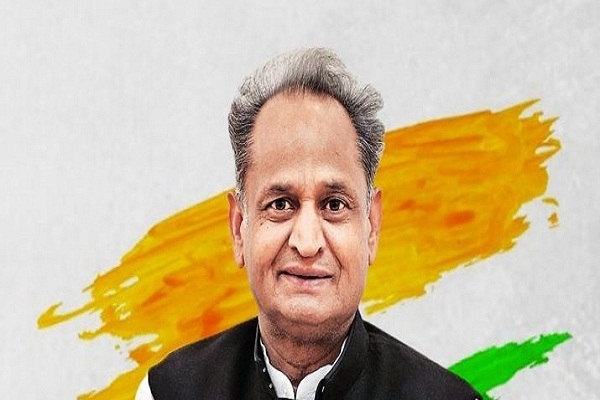 While addressing the foundation stone laying ceremony of Jai Minesh Tribal University, Kota and the inauguration ceremony of Tribal Meena Girls Hostel, Pratapnagar, Jaipur through video conference on Sunday, Chief Minister Ashok Gehlot said that in the last two and a half years, 123 new government colleges have been opened to provide education to the youth. It has helped them to get access to higher education in the nearby villages.

“During our previous government, in the year 2013, Urban Development Trust Kota had allotted 30 acres of land for this university at a concessional rate. It is a matter of happiness that today the foundation stone of this university building to be built at a cost of 15 crores has been laid,” he added.

The Minister of State for Higher Education Bhanwar Singh Bhati also said the state government has taken several measures to promote higher education in the state. In fact, 32 new colleges for girls have been opened as well.