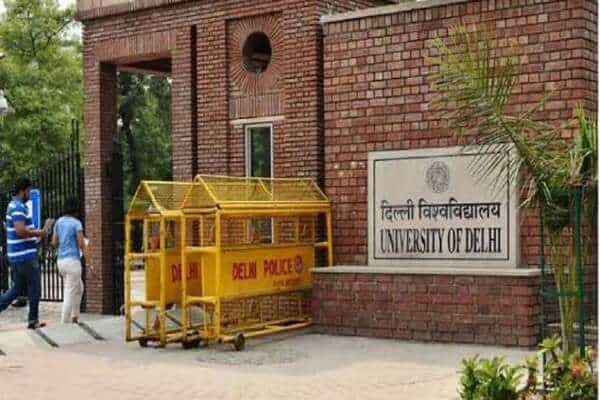 Anju Srivastava, principal of Hindu college said that the Hindu College has nearly 2000 admissions to only 956 seats. “We will be closed for admissions to Political Science (Honours), History (Honours), Hindi (Honours), BA programme, Philosophy (Honours), etc and almost all the science courses. I think we will only have seats left in BA (Honours) Economics and BCom (Honours),” she added.

Similarly, Miranda House has 1,600 admissions and many have cleared the payments.

Dr Kalpana Bhakuni, Principal of Kamala Nehru College, said, “Every year shows a different trend and this year, we are seeing that the seats for reserved categories are filling up quite fast in our college while there is slow movement on the unreserved seats. We hope that the unreserved seats will be filled up in the second and third cut-off lists.”

The picture will be clear once the payments are made by the applicants.
In the same way, colleges like Aryabhatta College, Hansraj College, Maharaja Agrasen College are receiving applications for various courses and admission.