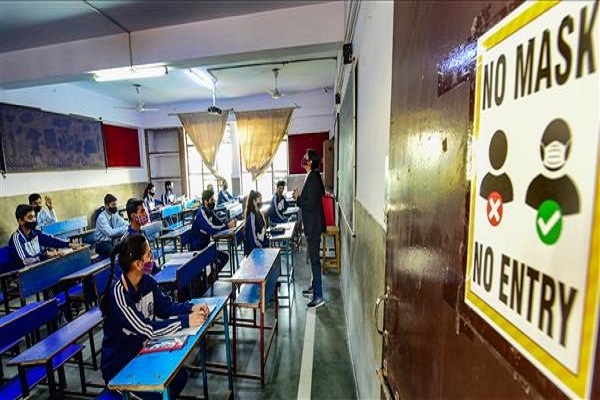 The schools were closed due to the pandemic that continued for a long time. The schools have started to reopen all over the country. The classes above 8 standards have already reopened in the state.

In fact, the cabinet also decided to resume transport facilities in full force instead of 50 percent norms.

An official release from the Himachal Pradesh department of information and public relations reads, “… the cabinet decided to re-open schools for students of classes 3 to 7 standard with effect from November 10 and classes 1-2 standards from November 15 at full capacity.”