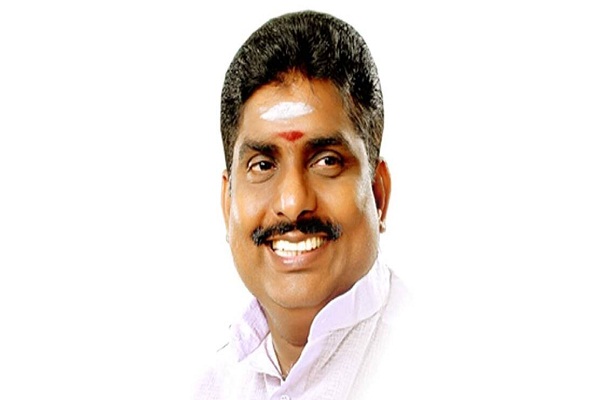 Puducherry Education Minister A Namassivayam has announced that the schools in the Union Territory will remain closed in view of incessant rains.

The government will announce the fresh date to reopen schools once again for classes 1 to 8.

He added that after discussion with the department of education the government decided to not to reopen schools now.

Namassivayam said holiday has been declared for Classes 9 to 12 on November 8 and 9.

In a release, the government recently announced that it will start schools from November 8 but it will be delayed now due to unfavourable conditions. The incessant rain has postponed the reopening of schools in the state.