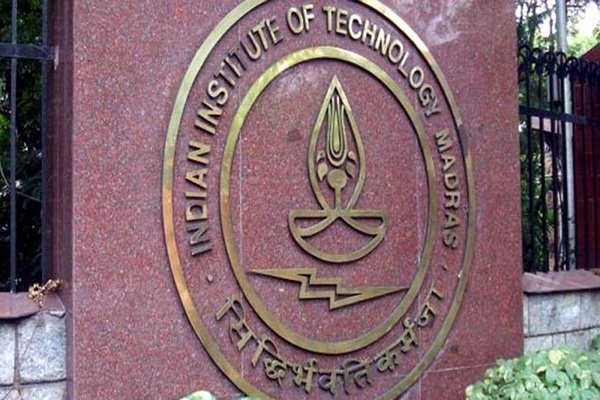 In the technical ranking, the Indian Institute of Technology Madras (IIT Madras) has been recognized as the Most Innovative Educational Institute in India. This is the third time that IIT Madras has secured the first rank, while IIT Bombay and IIT Delhi secured the second and third ranks respectively. IIT Kanpur stood fourth, while IIT Roorkee stood fifth.

The ranking was announced today by the Union Minister of State for Education, Government of India, Subhas Sarkar virtually. Addressing the virtual ceremony, he urged the higher educational institutions to inculcate the culture of innovation and entrepreneurship among students and to prepare the faculty members as innovators, out-of-the-box thinkers, creative problem solvers, entrepreneurs & job creators.

In government and government-aided universities, the rank-holders were –