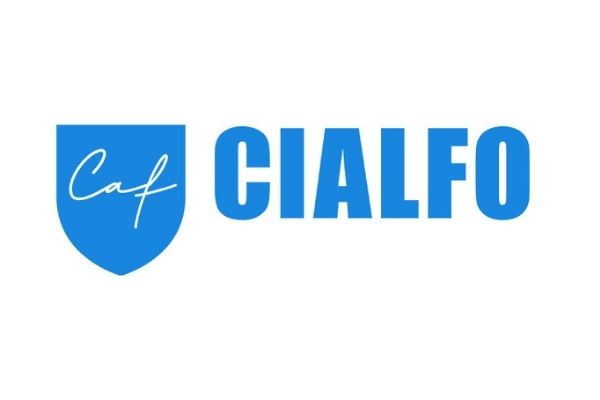 Singapore-based edtech Cialfo has announced that it has raised $40 million in Series B funding, led by Square Peg and SEEK Investments. The round, that also saw participation from returning investors SIG Global, Vulcan Capital, DLF Ventures, January Capital and Lim Teck Lee, brings Cialfo’s total raised so far to $55 million, including a $15 million Series A announced in February 2021.

The company currently has more than 170 employees in Singapore, India, the United States and China, and is partnered with about 1,000 universities around the world, including Imperial College London, the University of Chicago and IE University in Spain.

Cialfo was founded in 2017 by Rohan Pasari, Stanley Chia and William Hund. It is said that Pasari was prompted by his own experiences as a student. He grew up in India and his high school didn’t have a career counselor. As a result, students were left to navigate the college application process on their own.

Pasari originally wanted to go to a four-year university in the United States, but his parents could not afford the high international student fees, so he applied to schools in Singapore instead, getting a full scholarship to Nanyang Technological University (NTU). Before graduating, Pasari helped his sister and some of his friends through the college application process, which planted the idea of launching a business in his mind.

Pasari originally started an education consultancy firm with Chia, working with about 200 students at its peak.

But the two wanted to use tech to scale up their operations, so they sold their education consultancy in 2017 and used the proceeds to launch Cialfo.

The company operates on a B2B model, selling subscriptions to schools. College counselors then invite students onto the platform, which parents or guardian have access to as well.

The new funding will be used to grow Cialfo’s global user base, add more features and look at potential acquisitions.