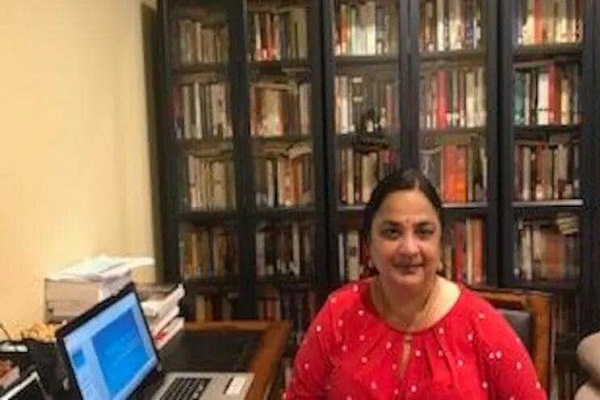 Born in St Petersburg, Russia (formerly USSR), Professor Pandit has been in the field of education since 1988. She has also been in the research field since 1985. She is a member of several prestigious organisations such as the American Studies Research Institute, Hyderabad, the Indian Association of American Studies, the All India Political Science Association, the Bhandarkar Oriental Research Institute, the Indian Secular Society, etc.