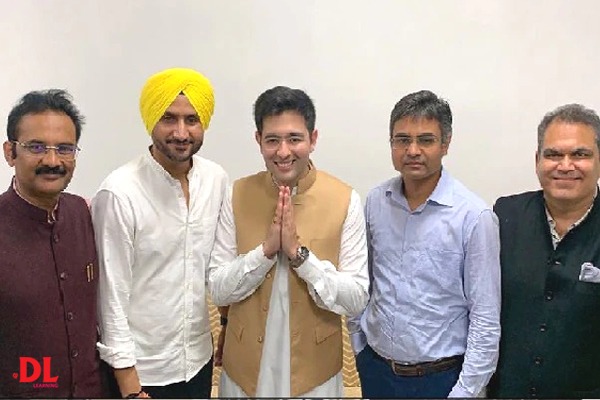 It may be noted that elections to fill 13 Rajya Sabha seats across six states will be held on March 31.

Sandeep Pathak, a professor of Physics at the premier IIT (Indian Institute of Technology), has been strategising for AAP for years and laid the groundwork for its stupendous recent victory in Punjab. A PhD from Cambridge University, Pathak is said to be close to AAP chief Arvind Kejriwal and Bhagwant Mann.

Pathak has been working with the AAP for a few years, but has mostly remained behind the scenes. He camped in Punjab for nearly three years and formed an organization at the booth level.