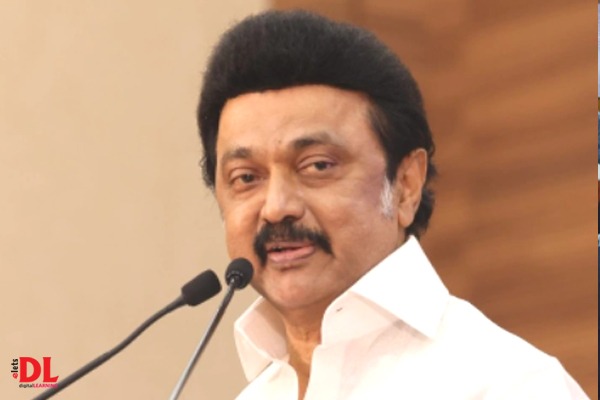 Tamil Nadu Chief Minister M K Stalin on Friday said that his government will create a model school in the southern state on the lines of Delhi and invited Arvind Kejriwal to visit it. Stalin, along with Delhi Chief Minister Arvind Kejriwal, visited Rajkiya Sarvodaya Bal Vidyalaya at Vinod Nagar, where the officials briefed the Tamil Nadu chief minister on the change in the education system in the city under the AAP government.

According to an official statement by the Delhi government, Stalin said, “I heard about Delhi government schools and Mohalla clinics from my Cabinet and newspapers. I contacted Arvindji a few months ago and told him about my interest in visiting them. He accepted my request and showed me the schools and mohalla clinics today. “What he has built is excellent. I’m planning to build a model school like this in Tamil Nadu very soon,” he said.

The Tamil Nadu chief minister also interacted with the patients and doctors at one of the mohalla clinics. Kejriwal told Stalin that principals of government schools are sent for training abroad and teachers are trained in Indian Institutes of Management. Deputy Chief Minister Manish Sisodia told Stalin that the Delhi government is moving children away from rote learning to mindful learning.

When Stalin asked about improvement in terms of English, Kejriwal told him that they have tied up with the British Council and the US Embassy to train teachers in the language.