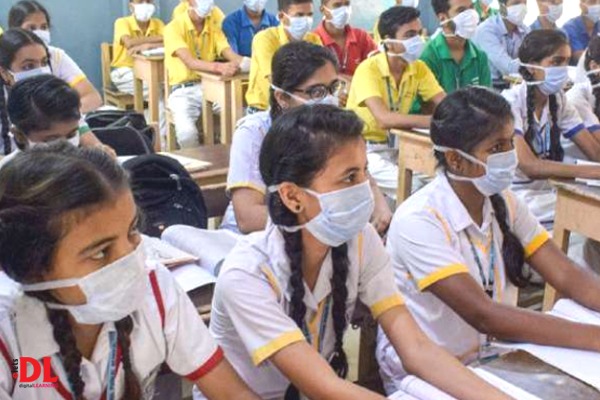 The Gujarat Government has announced that all students from Classes 1 to 8 will be mass promoted irrespective of the marks they have obtained due to the learning situation caused by the pandemic.

As per the notification issued, the decision has been made by the government in the interest of a large number of students. Despite offline exams being conducted this year, the state government has decided to promote all the students in Classes 1 to 8 irrespective of the marks and percentages they have got.

“All students will be given class promotion irrespective of marks, grades or percentage. As the second semester (annual) examination has been completed as per the routine in primary schools, the effect of the result of the examination will not have to be applied on the class promotion of the students,” the notice further added.

As per a previous notice issued by the government, students were to be promoted on the basis of the marks received during the annual exams, however, this decision has now been postponed and students of Classes 1 to 8 will be mass promoted.