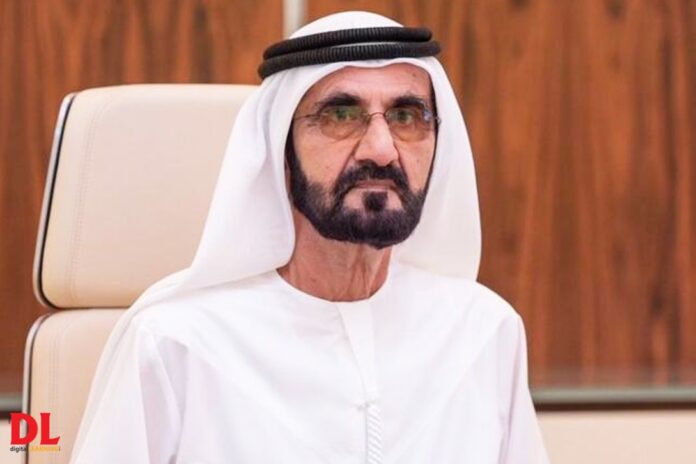 The UAE Vice-President has announced some major changes to the country’s education sector, including the appointment of new ministers. His Highness Sheikh Mohammed bin Rashid Al Maktoum, Vice-President and Prime Minister of the UAE and Ruler of Dubai, tweeted, “The education sector today is not the same as yesterday and neither are our ambitions. The skills of the future will be different from what they are today. Our aim is to prepare a generation that can carry forward our march (to success). We urge everyone to cooperate with us to achieve this.”

Ahmed Belhoul Al Falasi will serve as the new Minister of Education. Al Falasi is currently Minister of State for Entrepreneurship and Small and Medium Enterprises and he is to review and oversee all policies related to the education system in the country. Sarah Al Amiri has been appointed Minister of State for Public Education and Future Technology, and Chairperson of the Board of Directors of the Emirates Schools Establishment. Currently the Minister of State for Advanced Technology, she has been tasked with developing an integrated and comprehensive plan to upgrade public schools in the country. Sheikh Mohammed also announced the appointment of Sarah Al Musallam as Minister of State for Early Education. She will supervise the newly announced Federal Authority for Early Education that will develop and implement plans to take care of a child from birth until he/she gets to the fourth grade. Focus areas include education, health, skills, and personality development.

Smart Upgrade: e-Content studio coming up at UP Directorate of Higher Education