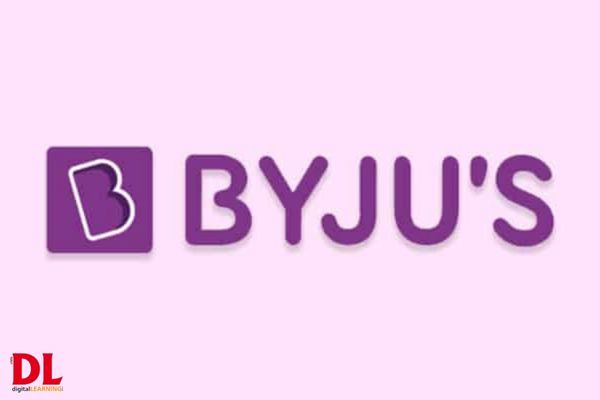 Despite the fact that BYJU’S has laid off hundreds of its employees, the educational technology (ed-tech) firm is growing its senior leadership team.

Further, in an effort to boost its tech vertical, it announced the appointment of Mani Bansal and Maneesh Agrawal to manage key tech functions earlier this year.

Sunil Sharma would be in charge of catalysing vital technologies (tech) to improve the student, parent, and teacher experience, as well as customer service and mentor relationships.

He brings with him 21 years of experience building up tech teams at companies such as Amazon, Hewlett Packard, and AGT International. He was Amazon’s head of tech for freight auditing and payments.

Bhandari, who has over 18 years of expertise in technology innovation and talent development at companies including Amazon, Reliance Jio Infocomm, and Amdocs, will oversee BYJU’S hybrid learning platform.

Sharing his views, President of the tech division, Anil Goel said, “Byju’s tech-first approach makes it home to some of the world’s finest tech experts.”

The $22 Bn company is boosting its top leadership at a time when Byju Raveendran’s firm is considering an initial public offering. The company intends to go public by the end of next year.

Vedhanarayanan Ganeshkumar, an Amazon IT veteran, was recently named the new V-P-tech division, and Himanshu Bajaj was appointed as the head of business at BYJU’S Learning Centre in May.

According to sources, BYJU’S is also planning to promote Chief Operating Officer Mrinal Mohit to a larger role, including heading India operations.

Further, the company has changed its top leadership, selecting Krishna Vedati as president of global growth and strategic initiatives. Vedati, co-founder and CEO of Tynker, a coding education platform for children, will report to Raveendran.

All of the significant changes in the company’s management are the consequence of Raveendran’s attempt to take the company to a global platform. This is because Raveendran, the company’s founder, and CEO, is planning to focus on global expansion and acquisitions.

Earlier this month, the company cleared the pending payment to the tutorial chain Aakash Educational Services.