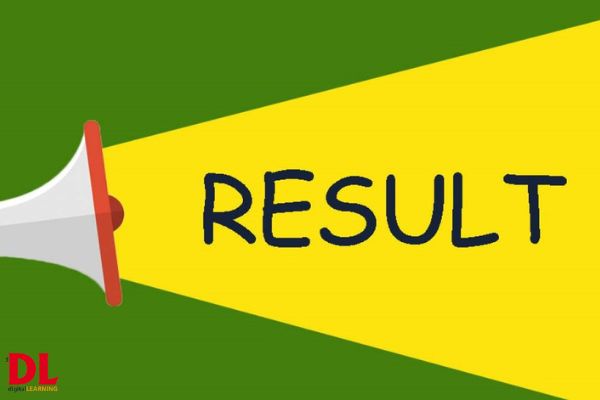 The overall pass percentage for this year was 99.38%. A total of 96,940 candidates showed up to take the exam this year. Additionally, 18 students have secured top ranks in ISC results with 99.75% marks.

Reportedly, the ISC paper recheck window for students opened on July 24 at 5 PM, will be available till July 30, 2022. The results of both the semesters, semesters 1 and 2, will be included on the ISC final mark sheet.

This year, CISCE has conducted the ISC Class 12 exam in two different semesters. The board will prepare the Class 12 mark sheets by equally considering the marks scored by a student in semester 1, semester 2, and practical and internal assessments. To pass the Class 12 exam, students are required to get at least a 33% mark on each paper and overall.

Through the official website, cisce.org, students can download the ISC 12th scorecard of 2022 by entering their unique IDs, index number, and captcha.

Students can also download the CISCE 12th scorecards that show up on the screen and print them for further reference. The scorecard includes information about grades earned throughout the academic year, including those from project work, practical tests, and pre-board exams.

However, students need to take measures in double-checking their names, subjects, schools, and roll numbers after obtaining the ISC Class 12 mark sheet. Further, schools can also access the ISC 12th result of 2022 by using the principal’s login ID and password.

Earlier, the board officially declared that the ISC class 12th result of 2022 will be announced on June 24th at 5 PM.

In the CISCE 2022 results for ISC class 12, Mubashira Shamim has emerged as Delhi topper with an overall percentage of 99.25%. While, twins from Gurugram, Anandita and Aditya Mishra, were among those securing the first and second positions respectively.