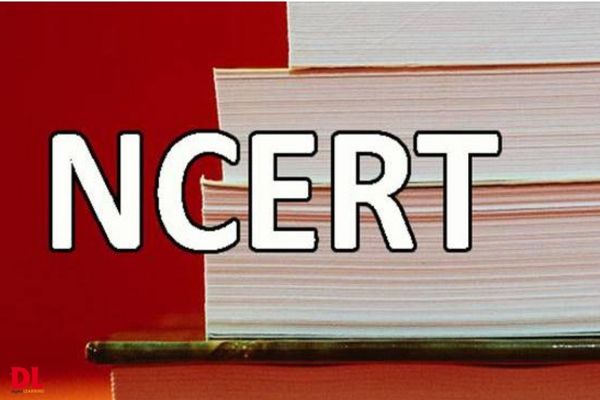 The National Council of Educational Research and Training (NCERT) is set to get the ‘Deemed-to-be-University’ status with the executive committee of the council granting an approval on Monday, according to a top official.

NCERT was established in 1961 under the Society Act by the Government of India to assist and advise the Government in the matter of school education.The council has been attempting to get the status of Institute of National Importance (INI).

As per the official, “NCERT will get the deemed-to-be-university status in De Novo category. The proposal has been approved.” The Council’s Executive Committee’s meeting was chaired by Union Education minister Dharmendra Pradhan in the meeting held yesterday.

De-Novo Deemed University is an institution which can apply to the UGC for setting up a new institution as deemed to be University which will undertake study and research in unique and emerging areas of knowledge.

The NCERT undertakes various activities and programmes, which include educational research and innovation, curriculum development, development of textual and teaching-learning materials, among others.

As per the official statement, “The status of Deemed to be University will strengthen the efforts of NCERT to promote educational research and innovation and collaborate with national and international agencies. It will further reinforce its role as a think tank and as a national resource institution engaged in providing technical support to the Government of India and various State Governments in the fields of school education, vocational education, teacher education and educational technology.”

A committee formed by the HRD ministry under Professor Govardhan Mehta in 2010 had recommended that the NCERT be given the INI status in recognition of its contribution to the field of education and also the critical area of work it is engaged in.