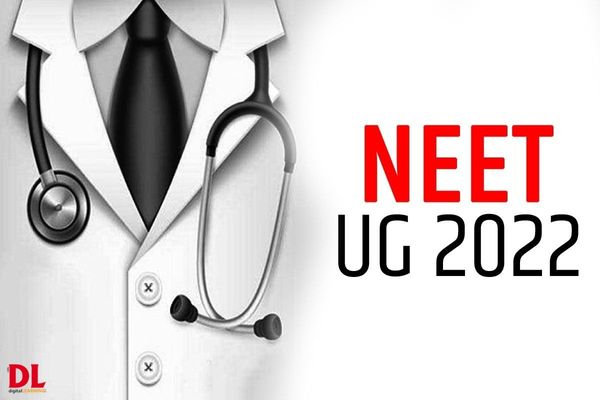 95 per cent of the candidates appeared for the NEET UG,as per the NTA. The NEET UG 2022 exam was held on July 17 and a total of 18.72 lakh candidates registered for the entrance test. The medical entrance examination was held across 3,570 centers in 497 cities in India and 14 cities abroad.

From this year, the NTA has removed age as tie-breaking. That means that if a tie occurs between two students, the NTA will resolve it based on marks obtained in biology. If it persists, a student gaining higher marks in chemistry gets preference followed by the candidate with fewer incorrect answers.