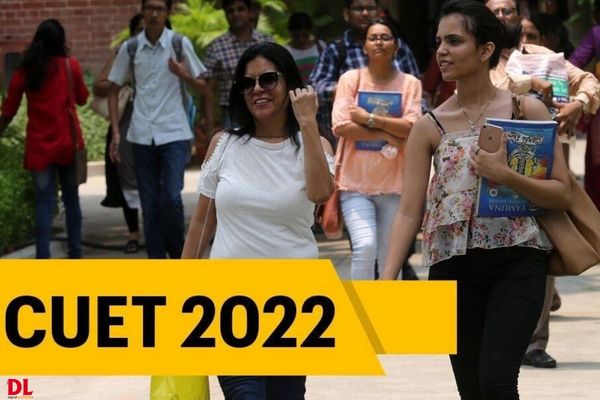 The National Testing Agency (NTA) will release the result for the Common University Entrance Test undergraduate (CUET UG) 2022 today. Candidates who appeared in any of the six phases of the entrance test can download their results from the official CUET UG website — cuet.samarth.ac.in.

CUET was the first-ever common entrance test for undergraduate admissions to universities between July 16 to August 30, conducted by NTA. A re-test was conducted on September 11 for considering the grievances of individual students.

Among all states, Uttar Pradesh had the highest turnout among all the states with 2,92,589 students appearing for the CUET, as per officials. The second highest turnout was in Delhi with 1,86,405 students appearing for tests, followed by Bihar with 84,425. Meanwhile, only 583 of 5,634 registered candidates took the test in Meghalaya logging the lowest attendance at 6.02 per cent. Overall 61.86 per cent of candidates appeared in the CUET UG.