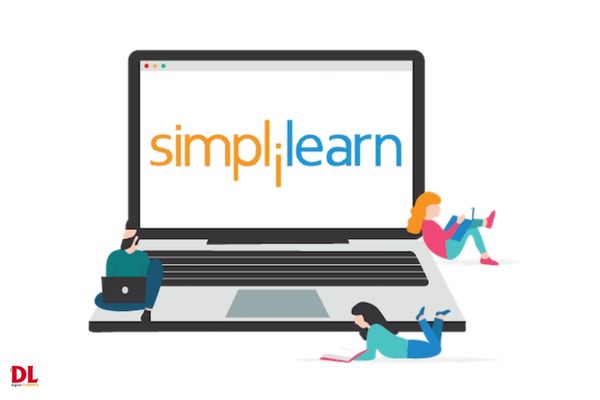 Simplilearn, an online skilling and training platform has acquired Fullstack Academy, a US-based bootcamp education company. This is as the aftermath of the digital boom slowdown in the edtech industry.

This deal is the company’s second acquisition after it snapped up Market Motive in 2015, a Silicon Valley-based digital marketing company.

According to Simplilearn, the complementary acquisition will enable it grow into the biggest digital skilling business worldwide. According to a statement from the company, the acquisition would increase its scope and prominence in the bootcamp market and propel revenue growth to $200 million by FY24, with 70% of that growth likely coming from international markets.

The purchase was made only a few days after the business received $45 million from a group led by GSV Ventures.

Online bootcamps are fast, rigorous study programmes that give students the chance to master the in-demand computer skills that recruiters are looking for, according to the Simplilearn website.

Fullstack’s existing partnerships across 15 states is expected to provide Simplilearn access to new university partnerships in the region.

“Bootcamps have been an extremely popular concept in the edtech industry, and there is no denying that learners are looking for the holistic learning experience that bootcamps offer. Through Fullstack Academy’s wide-spread footprint in the US and its strong partnerships with top universities, we are confident that this collaboration will enable us to accelerate our global expansion plans,” said Krishna Kumar, founder and CEO of Simplilearn.

With over 60 per cent growth in the past year, Simplilearn claims to be world’s leading online bootcamp for digital economy skills training. Founded in 2010 and based in San Francisco and Bangalore, its programs are designed and delivered in partnership with universities, corporations, and industry bodies via live online classes featuring industry practitioners, trainers, and leaders.

The acquisition comes at a time when venture capital funding into the larger start-up ecosystem has dried up due to a combination of macroeconomic factors while edtechs are affected by the slowing interest in remote learning. In the first three months of the lockdown in 2020, education apps witnessed a 30 per cent increase in time spent, per a report by BARC India and Nielsen. Two years on, this has translated into “screen fatigue”. A survey by the Ministry of Education reveals that 80 per cent of students find remote learning “burdensome” and unenjoyable.

The edtech sector has been worst hit by the funding winter. It has also notched up the notorious distinction of firing the most employees in 2022. Cumulatively, 11 of India’s top edtech start-ups including BYJU’S, Unacademy, and Vedantu have laid off nearly 7,000 employees (until the first week of November), per Tracxn. These include layoffs due to changing business models, shifting focus from non-core verticals, and complete shutdowns. Start-ups like Lido Learning, Udayy, Crejo.Fun, SuperLearn, etc., have wound up operations due to capital crunch and changing consumer preferences.