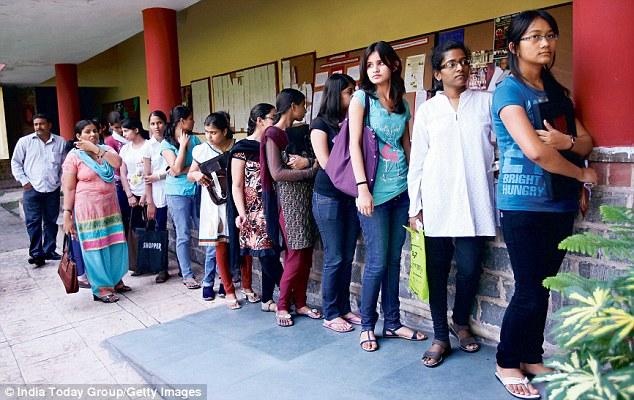 More than 50,000 students have taken admissions in various colleges of Delhi University for the academic session 2019-20, till now. The university shared the admission data on Wednesday, two days after the third cut-off was released.

In the statement, university informed that a total of 50,989 admissions have taken place and the process has witnessed 1,165 withdrawals since the commencement of the admission.

However, the total number of cancellations reached the mark of 4,061 since Tuesday. The third cut-off list for admission to undergraduate courses was announced on July 8, 2019 (Monday). The list saw a marginal decline in scores, required for admission, as seats were vacant in North Campus colleges for courses such as BA (Honours) Economics, BCom (Honours) and science stream for general-category aspirants.

Notably, Delhi University, from this year onwards, has increased the seats by 10 per cent for the EWS (economically weaker sections) category students for the undergraduate and post graduate courses.

After the effect, the number of seats for undergraduate courses rose by 6,000 seats, taking the total tally to 62,000.  The varsity even released separate cut-offs for the EWS category.