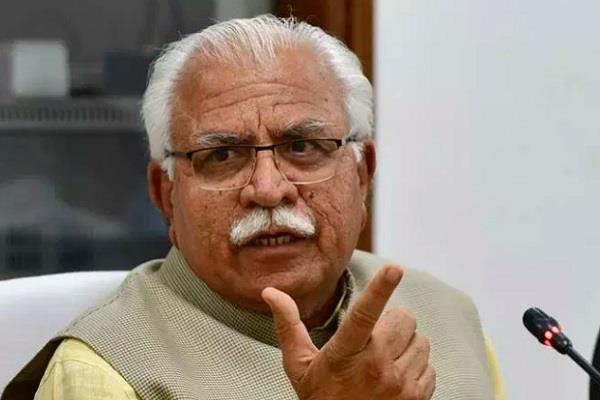 In an attempt to provide employment to the youth of the state, Haryana Government has declared to set up Human Resource Department to fulfill the employment demand.

On Monday, Haryana Chief Minister Manohar Lal Khattar announced this move while addressing a public gathering of the ongoing ‘Jan Ashirwad Yatra’ at Shahbad near Kurukshetra.

“This department would not only provide proper guidance to the youth but also work towards providing them employment,” he said as per an official release.

Earlier while at a gathering at Ladwa, Khattar mentioned that converting the town into a sub-division has enabled government in providing the people with the benefits of government schemes.

Also, nine more colleges would be opened for making higher education available to women in the state.