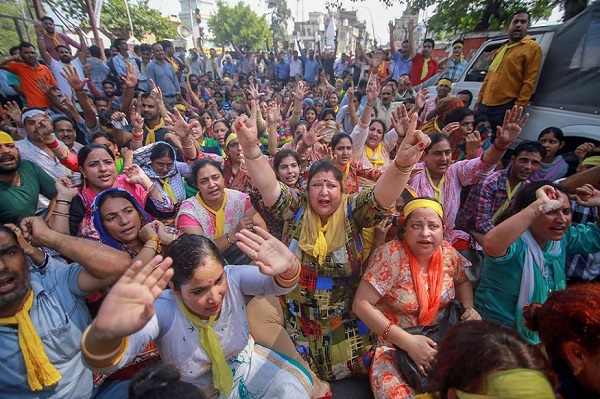 In a recent development, the HRD Ministry will extend the admission concessions in higher educational institutes to the Kashmiri Pandits residing in the Kashmir Valley.

The decision came into effect after several representatives has sent proposals regarding the concessions for admissions to the non-migrants of Kashmir.

A senior official at the HRD Ministry said, “The matter has been considered and following discussion with the Home Ministry and the Jammu and Kashmir government it has been decided that the concessions available to wards of Kashmiri migrants will also be available to non-migrant Kashmiri Pandits or Kashmiri Hindu families, for admission into higher educational institutions in other parts of the country from 2020-21 academic session.”

The concessions allowed to the students incorporates include relaxation in cut-off percentage up to 10 per cent, with minimum eligibility criteria, increase in intake capacity up to five per cent in each course and reservation of at least one seat in merit quota in technical and professional institutions.