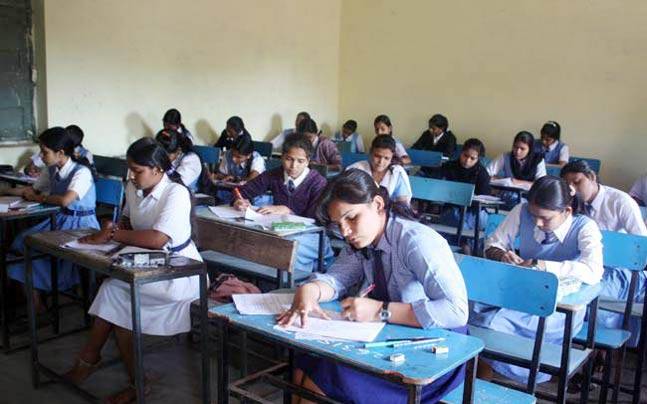 West Bengal government, in a recent development, has decided to reintroduce the pass-fail” system in classes five and eight from the next academic session. The information has been given by the state Education Minister Partha Chatterjee.

The government will be issuing a notification in this regard soon.

Speaking to the PTI, Chatterjee said, “This is in conformity with recommendations of the Ministry of Human Resources Development to bring back the pass-fail system in classes 5 and 8. Students would have to pass examinations to be promoted to classes 6 and 9 from the next academic session”.

Notably, the West Bengal government had adopted the no-detention policy till class 8 in 2010 amid protests from a section of teachers who felt that it would produce poor quality students.

West Bengal was among most of the states that had earlier mooted revoking the no-detention policy by the Centre; however, the MHRD left it to the respective state governments to decide.