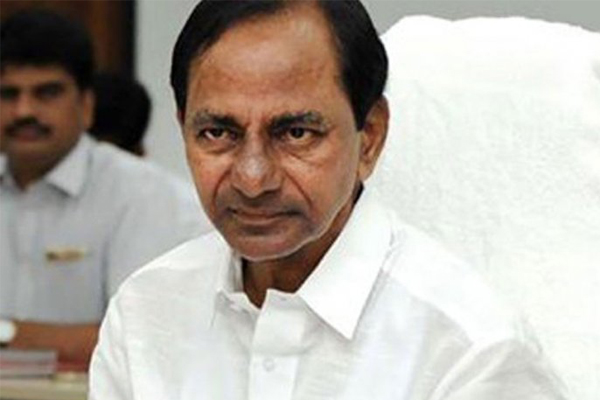 With an aim to promote value education in the society, Telangana Chief Minister K Chandrasekhar Rao said that his government would appoint a committee with former DGPs and spiritual gurus to ensure that educational institutions are imparting moral education.

Rao has expressed the government’s commitment for providing value based education in schools from the upcoming academic year.

“Unfortunately, criminality is on increase in the present-day society. In some incidents, humans behave like wild animals. There is an urgent need to stop the spread of criminality,” he said.

“We will start teaching proper lessons, which will pave way for a better society, and this will start from the coming academic year,” said the CM according to an official press release.

Rao said there was nothing wrong in taking tough action for the purpose of protecting good in society. As per him, the police is in the state are discharging social responsibilities without confining themselves to maintenance of law and order.

Talking about changing the society, Rao wants to change the condition of the Dalits who are still found to be among the poor in various parts of the country,

Commenting on the same, he said, “The Telangana government is supporting the efforts of the secretary to Telangana Social Welfare Residential Educational Institutions Society R S Praveen Kumar in educating and uplifting the Dalits.”