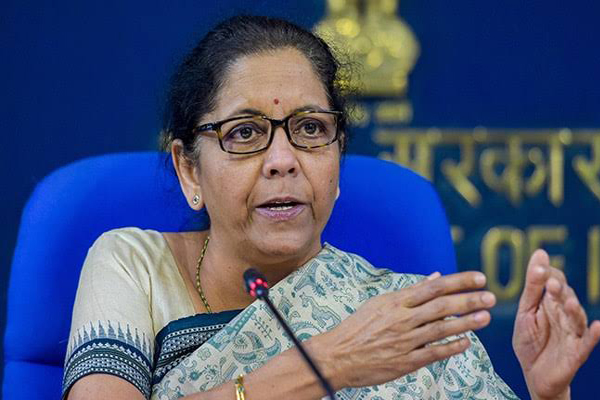 Finance Minister Nirmala Sitharaman announced an allocation of Rs 99,300 cr for the education sector and Rs 3000 cr for skill development in her Union Budget 2020-21.

Nirmala Sitharaman said the government would introduce FDI in the sector.

She said the Centre would announce a new education policy soon, and announced a degree-level full-fledged online education programme to be offered by institutes ranked in the top 100 by the National Institutional Ranking Framework.

The budget was presented on Saturday amid an economic slowdown, high inflation, falling productivity in key labour industries and a 42-year-high unemployment rate.

The government has also proposed to attach medical colleges with district hospitals on PPP model to deal with shortage of doctors, Nirmala Sitharaman added.

The budget announcement follows a downgraded growth prediction from the IMF.