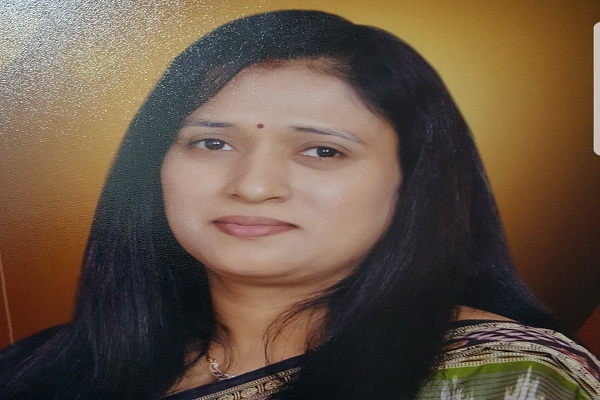 Students aspiring to go abroad to get a world-class education now have the option to choose from the Institutions of Eminence (IoE) in India itself. In an attempt to raise standards of education in the country, IoE is the new brand of excellence granted by the Indian government in September 2019, to select institutions of India, those which have the potential to get a top world rankings.

Private IoEs like VIT, BITS, MIT, OPJ that have existed for more than a decade, or two or three, have sprawling campuses, state of the art and high tech infrastructure of classrooms, labs, student recreation centers, highly qualified faculty and availability of multidisciplinary courses and programs to choose from. The criteria of evaluation is so strict that even amongst IITs, only a few could make it to the list of IoE. The list of 10 public IoEs and 10 private IoEs, is available on the UGC website for parents and students to choose from. The creation of IoE brand also inspires other universities of India which could not make it to the IoE list, to excel and become better. Let us hope that given the restrictions on foreign travel and the new world order, India will become a preferred destination for higher education and that Indian universities will embrace this opportunity by transforming themselves for the better…..

Students who had dreams of going abroad for foreign education during the current COVID crisis are worried because the corona outbreak in their most preferred countries like USA, Germany, and UK, have been highest. After the corona outbreak, there is a fear of visa restrictions and student worries have increased manifold. But there is no need for panic. This is generally due to lack of sufficient information available to students and their parents. While many are considering to avoid studying abroad under these conditions, it is important to know the developments in the field of education in India. As of today, there are 935 Universities in India comprising of 409 State Universities, 127 deemed to be Universities, 50 Central Universities and 349 Private Universities. But the question is which one to choose?

To help students and parents make this choice, and to provide world class education within India, a new brand of excellence has been established by the government of India. It is called the IoE (Institution of Eminence). Ten public and ten private universities from the country have been identified as IoEs, details of which are available on the UGC website. The reason behind creating this new brand is to identify academic institutions with the best potential to achieve highest world rankings and to focus upon them with special support from government , to help them break into the world’s top 100 rankings. For last five years, major universities of the country went through a rigorous exercise to compete for this coveted brand, the IoE and the special status. After an elaborate scrutiny and recommendation of committees of experts, the list of institutions selected for IoE status was released in September 2019.

I have had an opportunity to visit few IoEs in recent times. These institutions have the best of infrastructure including high-tech classrooms, conference halls, labs, world class libraries, student recreation centres and sprawling beautiful campuses with world class residential facilities, to name a few. The IoE s have hired qualified faculty from India and abroad and those with foreign PhDs, and are working aggressively towards creating a culture of world class teaching and research, innovation and entrepreneurship. They already have record placements of students with dream and super-dream offers from the best companies of the world.

The IoE brand is in a way bigger than the earlier existing brands of IITs and IIMs as only a few IITs could make it to the list of IoEs. This new development opens up opportunities to Indian students to get world-class education in India itself. It is important that the students and parents search the websites of the institutions with IoE status to make a suitable choice of the university as well as the study program. Most of the IoEs have very innovative programs to compare with the best in the world. Given the new situation arising from the COVID-19 outbreak, and given the controlled transmission of coronavirus in India, students may reconsider their options of going abroad vs studying in India.

The IoE also produces competition and inspiration for the other universities in India not doing so well to aspire to become better. Over the last 50 years , the emphasis was perhaps on increasing the numbers of colleges and universities but unfortunately, the quality could not be maintained across the institutions due to rapid increase in their number. Despite the creation of IITs and IIMs, Indian universities could not break into top 10 or top 100 of the world. We hope that in the new changed order of the world, perception of Indian universities will change, both for Indian students and the world.