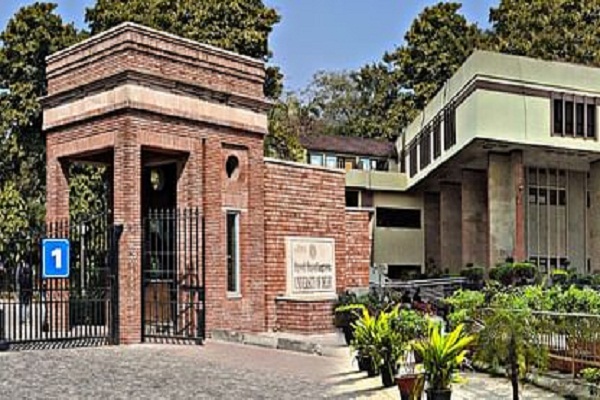 Delhi University will release its first cut-off lists by October 1 for students taking admission to undergraduate programmes. “We are planning to start by October 1. With October 2 and 3 being holidays, we will start the admission process by October 4,” said Professor Pinki Sharma, Dean, Admissions, according to a news report to a news agency.

Earlier, Delhi University was about to release the cut-off lists between September 8-10. It got delayed as the Central Board Secondary Education (CBSE) is expected to declare results for compartment, optional and improvement exams. In addition, the NEET and JEE examinations will also be over soon. So, DU has decided to extend the first cut-off lists for admission to first year UG programs currently.

However, CBSE has also declared the Class 12th results on August 3. There are 65,000 seats available at the DU colleges and the competition is tremendous as DU cut-offs have been very high for the last few years. Surprisingly, the DU cut-off went 100 % for some colleges last year.