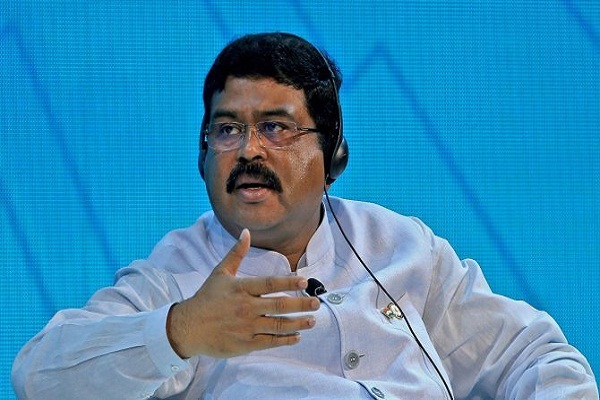 To commemorate Rashtriya Ekta Diwas which is celebrated on October 31 every year to mark the birth anniversary of Sardar Vallabhbhai Patel, the Minister also said that the National Education Policy 2020 outlines the vision to lay emphasis on promotion of Indian languages.

Going forward, language learning will be promoted as a skill with a formal credit earning system, he added.

The Minister said that the country is celebrating Azadi ka Amrit Mahotsav to mark 75 years of India’s independence. The initiatives launched today will facilitate our students to embrace the linguistic diversity of our nation and sensitize them about the richness of our culture, heritage and diversity, he added.

Bhasha Sangam is an initiative of the Ministry of Education under Ek Bharat Shreshtha Bharat, to teach basic sentences of everyday usage in 22 Indian languages. The idea is that people should acquire basic conversational skills in an Indian language other than their mother tongue. We are aiming that at least 75 lakh people should acquire this skill during the Azadi Ka Amrit Mahotsav period.