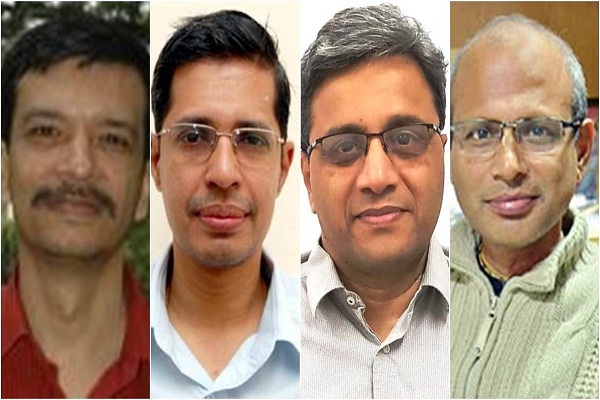 The Union government on Monday appointed new directors to the Indian Institutes of Technology in Delhi, Madras, Indore and Mandi.

Prof Banerjee, a Forbes Marshall Chair Professor in IIT Bombay, is a B Tech (Mechanical) from the same institute. Later, he obtained a PhD (Mechanical Engineering), also from IIT Bombay.