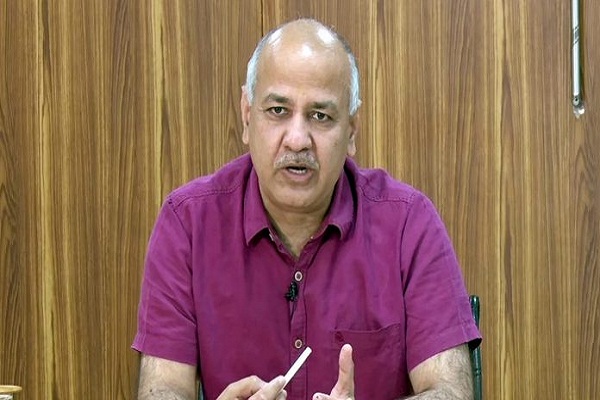 About 1,000 student-led startups, from the 51,000 ideas that have been selected for the next round of the Delhi government’s ‘Business Blasters’ programme, an official statement said on Saturday.

The Deputy Chief Minister of Delhi, Manish Sisodia, who also holds the education portfolio, stated that student entrepreneurs from the state government’s school start-up programme will be a significant step in developing entrepreneurship skills of the students.

“They will develop companies where students from across the world will wish to work,” he said, motivating students during the Business Blasters Masterclass. Out of 51,000 start-up ideas, 1,000 student-led startups have been selected to compete in Round 2 of the Business Blasters programme. Of this, 100 startups will be selected for Round 3, the statement said.

The Delhi government’s Business Blaster programme is the first-ever school start-up initiative on such a large scale and it is being discussed all over the country, Sisodia said.

“India has one of the largest youth populations, which can contribute to making the country a developed nation. To do that we need to eliminate the job-seeking mindset from the country’s youth and inculcate entrepreneurship mindset in them,” he noted.