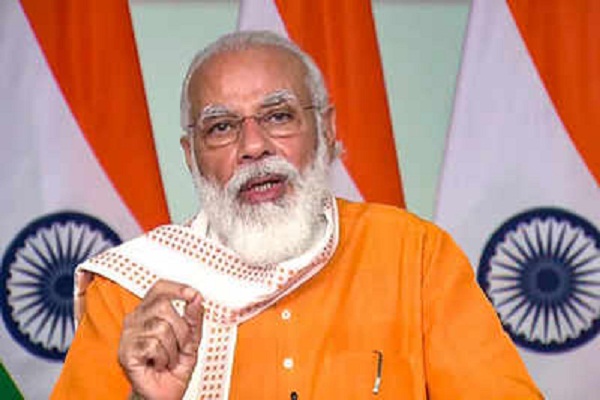 Prime Minister Narendra Modi will be inaugurating 11 new government medical colleges across Tamil Nadu and the new campus of Central Institute of Classical Tamil in Chennai virtually on Wednesday. This was stated in an official statement issued by the Prime Minister’s office.

The new medical colleges are being established with an estimate of about Rs 4,000 crore, which will be partially funded by the Union and the state government. Prime Minister Modi will inaugurate these new government medical colleges and the new campus of Central Institute of Classical Tamil in Chennai.

The establishment of a new campus of Central Institute of Classical Tamil (CICT) in Chennai is in line with the prime minister’s vision to protect and preserve Indian heritage and promote classical languages, the PMO said. The new campus is fully funded by the Union government and is built at a cost of Rs 24 crore, it said.